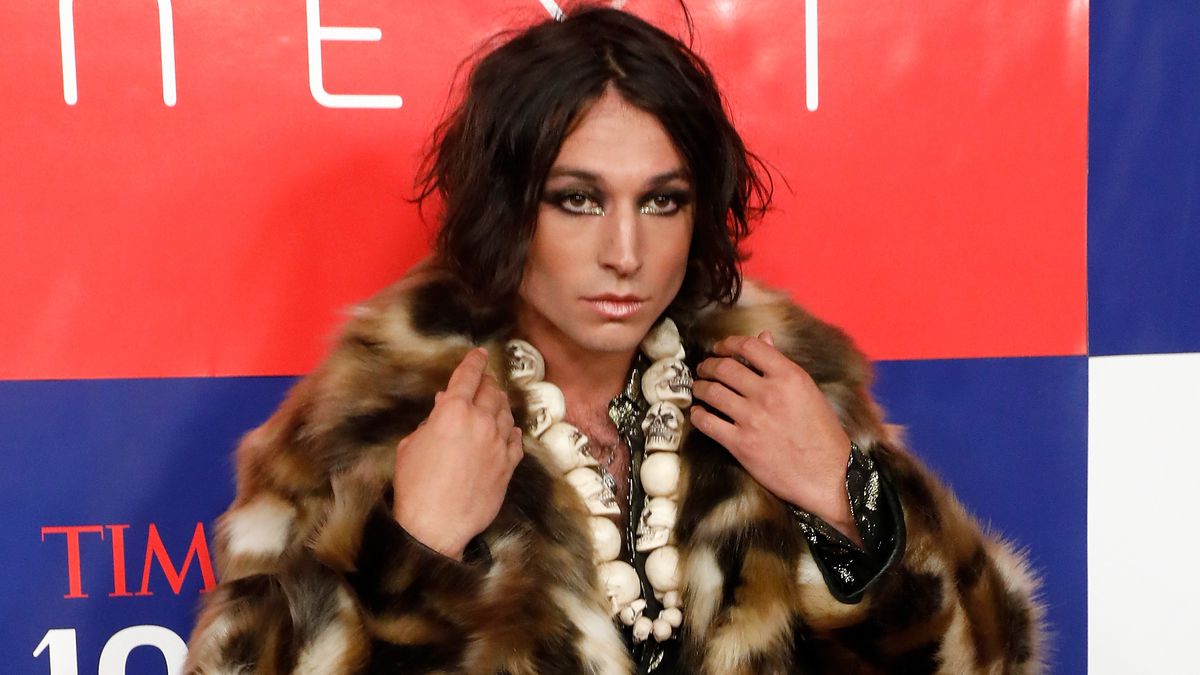 Problem mountains for Ezra Miller. the actor of The Justice League He is on the run, his whereabouts are unknown. They are looking for him to issue two restraining orders between allegations of harassment, manipulation and creating a strange cult around his character. This is the latest in a series of disturbing news about the 29-year-old American interpreter, who not only plays The Flash but is also famous for taking part in the saga fantastic animals and it’s noticeable outfits on the red carpet.

This Wednesday, June 15, a restraining order was issued against Miller. It follows a complaint from a Massachusetts mother, who alleges that the actor who was her neighbor threatened her and behaved inappropriately towards her son, a 12-year-old teenager. The incidents date back to last February, when a friendly conversation eventually led to accusations of witchcraft towards the mother, screams, threats and strange compliments towards the minor, the woman complained.

This is the second restraining order that has been issued against the actor in recent days. Last week, Los Angeles Times revealed the parents of an 18-year-old teenager were given another after denouncing that Miller had manipulated, intimidated and threatened their daughter’s physical integrity over the past four years. Parents have accused Miller, who is coming out as non-binary, of influencing their daughter’s decision to come out as non-binary transgender. The case hearing is scheduled for July 12.

The teenager, according to her mother The New York Post, toured California with the actor and a group of young girls, in a situation she describes as “terrifying” and “cultic.” The minor has used her social networks to deny this version and to take action against her parents and the media.

It is the only clue to the whereabouts of Miller, who has been missing for days. He deleted his Instagram account on Wednesday afternoon after posting a series of posts memes Taunting the authorities for their inability to find him. One of the posts read, “You can’t touch me, I’m in another universe.”

In addition to these recent events, he is accumulating a series of episodes that have raised fears for his sanity and have set off all the alarms. Last year he was arrested twice in Hawaii for disorderly conduct, stalking and allegedly throwing a chair at a woman. And two years ago it went viral a video where he was seen attacking a fan in Iceland.

This had to be the big year for Ezra Miller, who rose to fame on the film We need to talk about Kevin (2011) and has had a meteoric career ever since. This would have peaked with the premiere of the film flash, his first starring role after playing the superhero in other films in the DC Universe. However, the pandemic pushed the premiere back to 2023, and the constant news stories about the actor’s mental health and erratic behavior are bogging down this production, which has seen it spend more than $100 million. Despite this big premiere on the horizon, she now faces a reputation crisis from which she will struggle to recover.