The five most boring jobs in the world, according to a survey 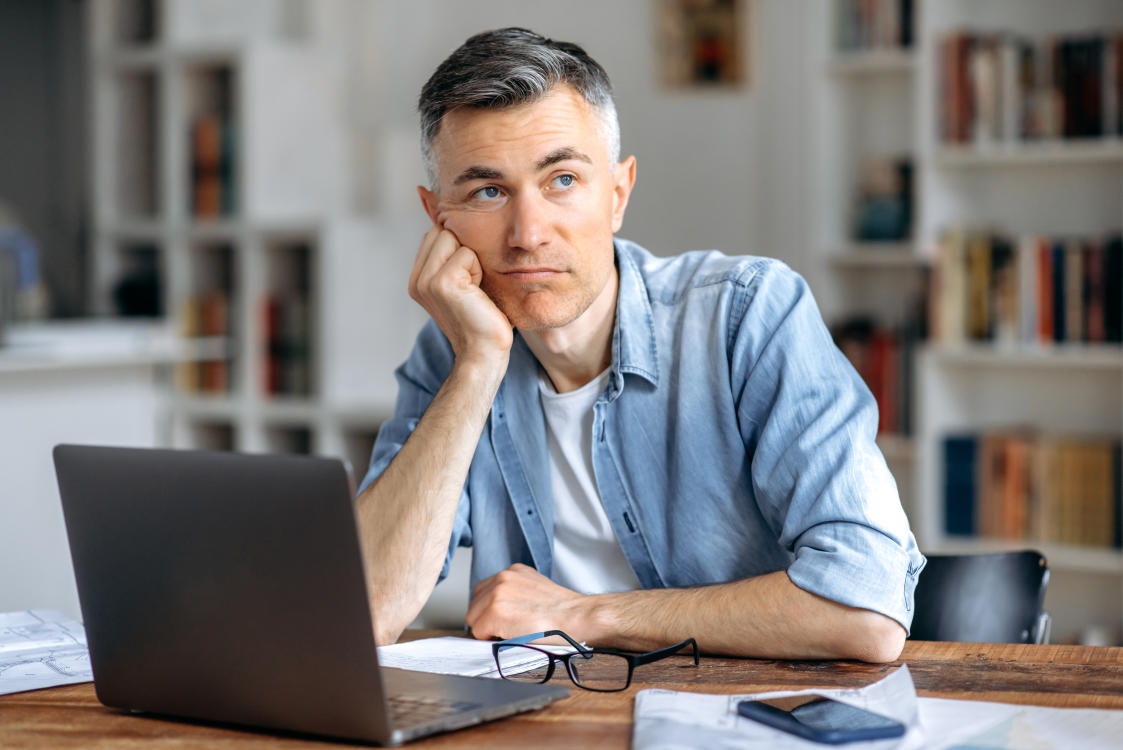 “Unfortunately, some people are perceived as boring and the consequences of this have been largely unexplored,” says a study published earlier this month in the academic journal Personality and Social Psychology Bulletin.

The report attempts to shed light on the potential relevance these perceptions may have to everyday life and their underlying psychological processes, as well as the “stereotypical characteristics of boring others” that may land a person on this list.

In addition to focusing on hobbies and some personality characteristics, the scientists examined their respondents’ occupations. And it turns out that the latter is an important VARIANT.

The experiments showed that those who were attributed with boring characteristics – among which is the profession they perform – were seen as “lacking warmth and interpersonal competence, were socially avoided and endure their company required compensation”.

It may come as a surprise to some, but among the list of “most boring” occupations are highly lucrative and sought-after jobs. According to the study, not even money can make others not perceive you as incompetent.

The researchers, from a team at the University of Essex in Colchester, England, asked more than 500 people in five different experiments about the careers they were most “boring” about, and what characteristics they associated with people who did those jobs.

Finance was overwhelmingly labeled the world’s most boring industry, with finance-related jobs taking four of the top five spots on the list.

“I would have thought that accountants would be seen as boring, but effective and the perfect person to do a good job on your tax return,” said Wijnand Van Tilburg, co-author of the study quoted by CNBC.

Tilburg believes that people stereotyped as “boring” are generally shunned and often avoided by the people around them, largely due to “unfair” preconceptions.

The concept of boredom is often conceptualized as the adverse experience of wanting but not being able to perform a satisfying activity.

“It is an unpleasant emotion characterized by low arousal, lack of interest in the situation, the perception that time is passing slowly, or an inability to sustain attention,” the report says.

In general, perceptions about people can change over time, but those who are labeled “boring” often don’t get a chance to prove stereotypes wrong, Tilburg said.

“The very fact that people choose to avoid them can lead to social ostracism and increased loneliness, which has a really negative impact on their lives,” he explained.

The occupation that heads this black list is Analysis of dataa process that consists of inspecting, cleaning and transforming data in order to highlight useful information, to suggest conclusions and support the company’s decision-making.

then follows financial as and the professionals who work in tax agencies or insurance companies. Lastly, the employees of the cleaning and the people who work in the banking sector.

Tilburg said he launched the study to explore the stigmas around boredom and how it can affect the way humans perceive each other: “The irony is that studying boredom is actually very interesting and has a lot of real-life impacts.” .

Conversely, the most “exciting” jobs or occupations -according to the same study- are arts and acting, science, journalism, health and education.