The first shipment of heavy weapons from Germany arrives in Ukraine 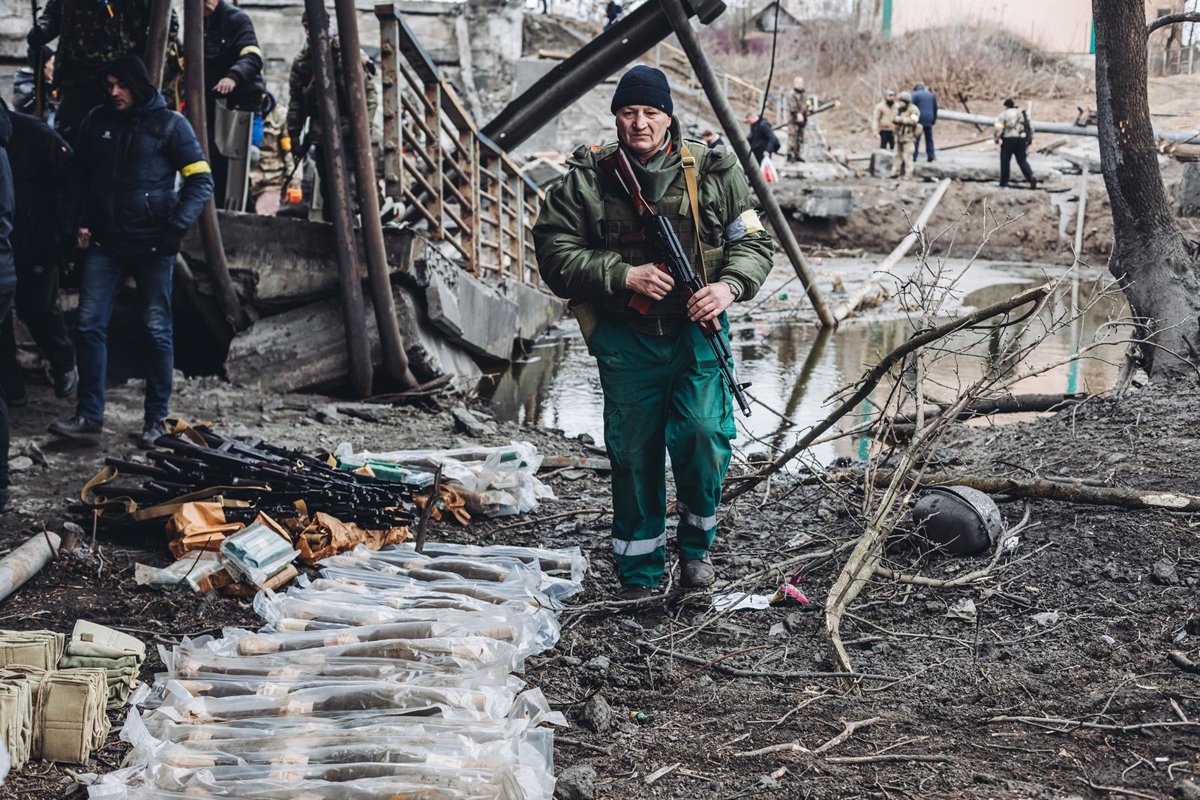 Seven German Type 2000 self-propelled howitzers arrived in Ukraine on Tuesday, marking the first shipment of German heavy weapons to the country since the Russian invasion began almost four months ago.

Ukrainian Defense Minister Oleksii Reznikov thanked his German counterpart Christine Lambrecht for the arrival of the weapons on Twitter, while Ukraine’s Ambassador to Germany Andriy Melnyk also expressed his gratitude.

Kyiv hopes that this is “only the first important step in strengthening the defense capabilities of the Ukrainian army,” said Melnyk, calling on the federal government to make more deliveries.

“The German armaments industry is ready to produce 100 new self-propelled howitzers for Ukraine in the short term. We hope that Chancellor Olaf Scholz and the German Security Council will approve the relevant application,” said Melnyk.

The “Howitze 2000” is the Bundeswehr’s most modern artillery piece. Resembling a huge tank, it can hit targets at a distance of 40 kilometers.

For his part, Reznikov called the handover “an example of international cooperation in support of Ukraine,” adding that he appreciates the efforts of the German and Dutch defense ministers.

The federal government has come under fire in recent weeks, first for its reluctance to commit to heavy weapons and later for its alleged slowness in handing over the weapons.

Berlin insisted this was due to necessary changes in defense industry protocols and the need to ensure Ukrainian soldiers were properly trained to use the weapons in question.