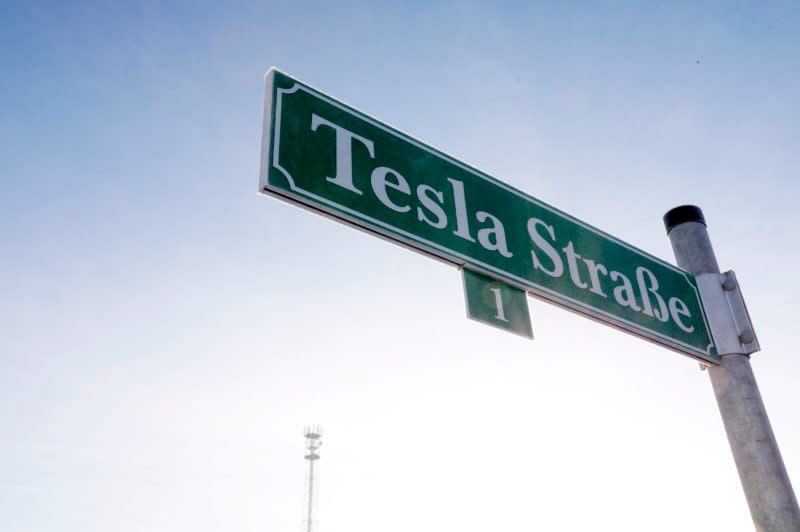 The time has come in a few days: On March 22, the first Model Y should leave the Tesla factory in Brandenburg and be handed over to the new owners in the course of a festive ceremony. As the online portal “Teslarati” reports, Tesla has now published a schedule for the show.

Consequently, the doors of the factory are open from 9 am for guests such as employees, customers and some decision makers who were instrumental in approving the factory. There is also speculation as to whether Tesla boss Elon Musk himself will take part in the celebration, “Teslarati” writes. Customers present would then have one hour to register to pick up their new car.

After a two-hour tour of the factory, at 1:00 p.m., key decision-makers will address the guests of the celebration in a short speech. Finally, at 1:30 p.m., the highlight of the day follows: the new Model Ys are handed over to their future owners. However, Tesla would not be Tesla if a special ceremony was not planned for this as well.

According to “Teslarati”, an employee takes customers out of the factory in his new car and parks them in a special formation with the other electric cars. Customers would also have the option to preselect the music to be played during their car’s debut, Tesla said. The last two items on the agenda include a group photo of all those present and more celebrations on the factory premises.

If Musk were to actually attend the show, guests should be prepared for some surprises. In 2019, the Tesla boss shone at the first Model 3 new car export in Shanghai with a dance routine that could only be surpassed by a marriage proposal that a client made to his girlfriend during the ceremony.

- Advertisement -
Share
Facebook
Twitter
Pinterest
WhatsApp
Previous articleNaturgy sees its split in two as suitable, although it will be flexible in the calendar
Next articleWhat Netflix will leave in March 2022: all movies and TV series will be removed from the streaming service this month