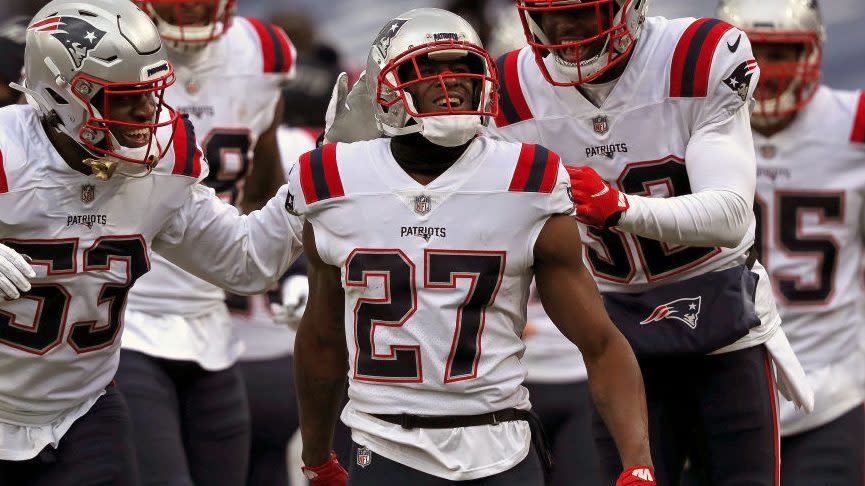 The first words from an NFL free agent who agreed to terms with a new team came moments after the trading window opened at noon Monday and news of impending deals continued to trickle in throughout the rest of the day.

Guard Alex Cappa represented that initial move when he agreed to leave the Bucs for a four-year deal with the Bengals. Cappa was on PFT’s list of the league’s top 100 free agents (the list increased to 102 after Monday’s releases from Za’Darius Smith and Jarvis Landry) and had plenty of company before the day was out.

Whether through franchise tags, deals with current teams or deals with new ones, 39 of the players on our initial roster are now tied to teams for the 2022 season. That includes cornerback JC Jackson, who was the best player on our ready to avoid the franchise tag and who will move from New England to the Chargers.

Six of the top 10 players and 12 of the top 25 are included in those numbers. Tackle Terron Armstead, linebacker Von Miller, running back Chandler Jones and linebacker Bobby Wagner are the independent players in the top 10.

None of the deals with new teams can be made official until Wednesday outside of guard Rodger Saffold’s deal with the Bills. Saffold was released by the Titans last week, making him eligible to sign before the start of the new league year. Tuesday promises to bring more deals that leave a reduced number of top free agents available for the official signing period.