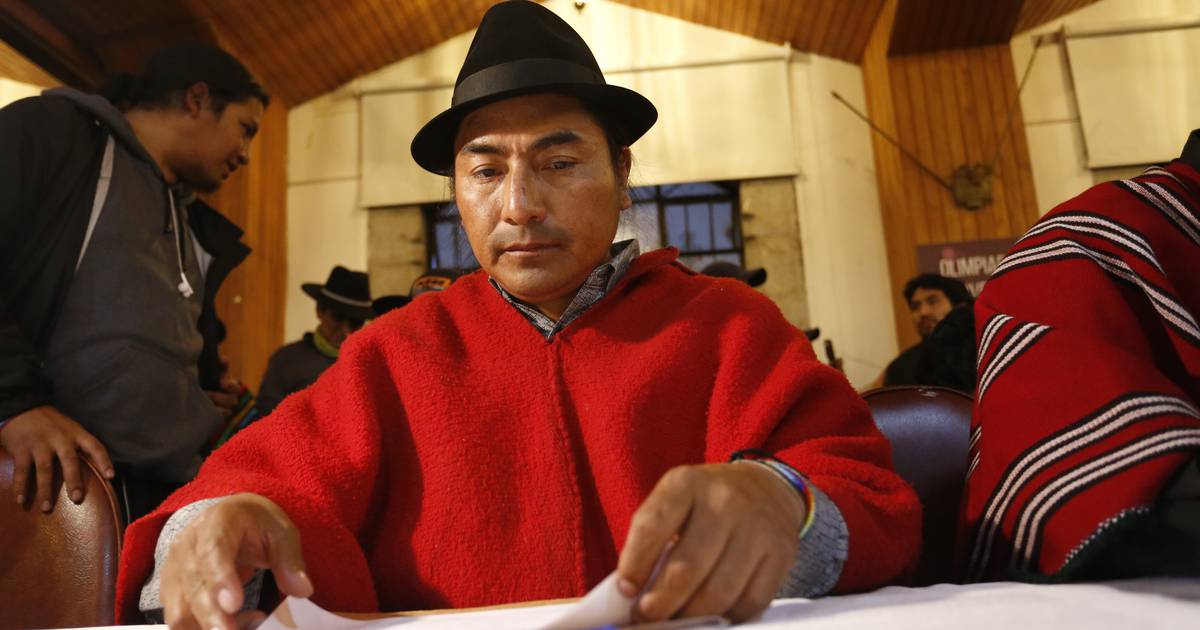 The government has a period of 90 days from this Friday, July 1, to comply with the agreement reached with the indigenous movement which ended anti-government protests over the high cost of living and addressed the rest of the list of outstanding demands.

Just one day after signing the “Acting for Peace” which put an end to eighteen consecutive days of mobilizations, the executive of President Guillermo Lasso began to put into practice what had been agreed.

Lasso’s first actions on Friday were to clarify the two central points of the agreement, which are the the reduction of subsidized fuels and the repeal of the decree which favored oil activity.

The indigenous and peasant organizations that promoted the protests finally agreed to this reduction despite the fact that their demand from the start was that they be lowered to $2.10 and $1.50respectively, the prices that these fuels had a year ago.

Lasso also complied on Friday with the repeal of the decree 95 who promoted oil activity, one of the main demands of the indigenous movement.

Another of the neuralgic demands of the natives and peasants was the abrogation of the decree 151 on miningbut they accepted that the Government undertake to reform it so that there is no longer any mining concessions in nature reserves, indigenous territories, archaeological areas and ancestral territories of indigenous peoples.

Thus, the raising of the new Exception Status arrested on Wednesday by the Government in the provinces of Imbabura and Azuay and in the Amazon Orellana and Sucumbios for having concentrated several altercations there in recent days and suffering from shortages of basic necessities.

Also during the next three months a table should be set up between the government and the indigenous movement and farmer to deal with the rest of the points in the application document, such as handing over to peasant families with outstanding debts of up to $10,000.

Likewise, other demands that motivated the protests were free access to universities and the non-privatization of public enterprises.

The demonstrations began on Monday June 13 and lasted eighteen days during which six people died, including a soldier, and around 500 were injured among the demonstrators and the security forces.