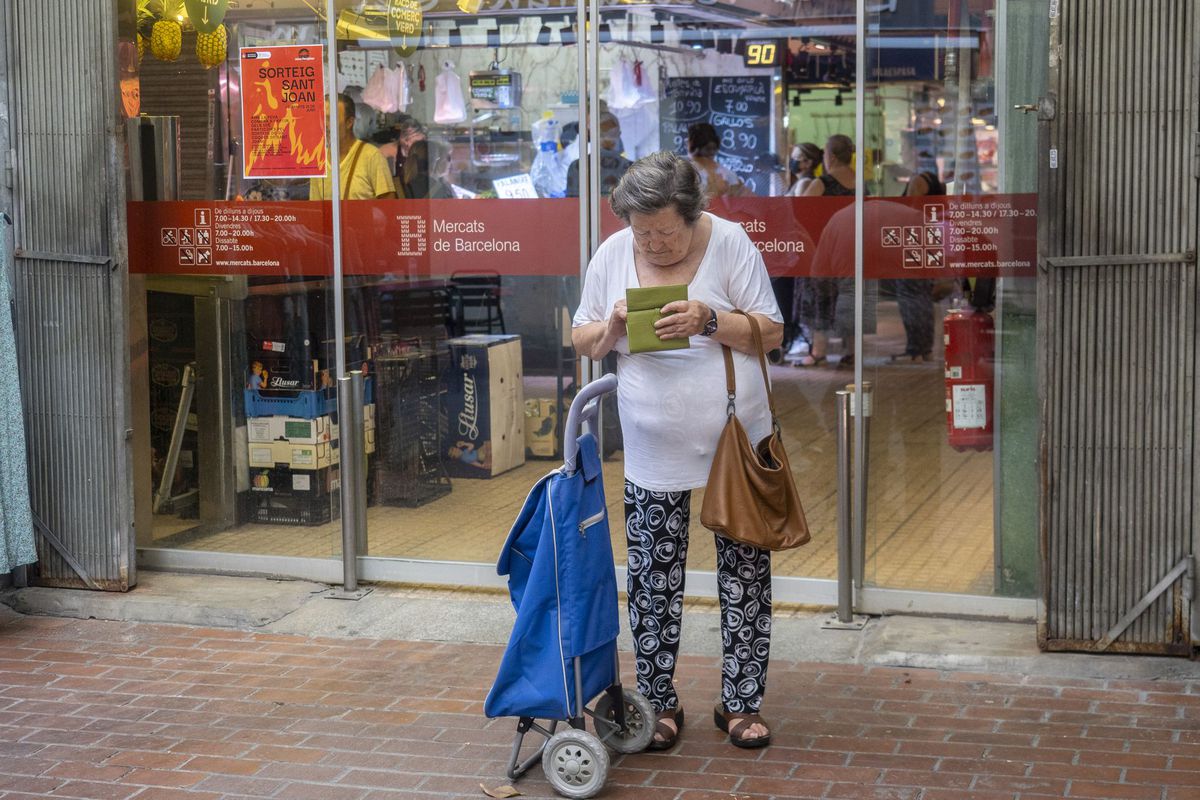 Expectations take a worrying turn, increasing the likelihood of a slowdown in the economy after the summer heat. At the moment, tourism is showing optimism, with indicators close to pre-pandemic normality: after the strong rebound in May, overnight stays by foreign tourists are still 14% below 2019 levels, but hotel reservations promise a record for the coming months. The labor market is also feeling good, with widespread improvements across sectors. Exports are also defying the global slowdown, benefiting from shorter supply chains, while the deployment of European funds appears to be accelerating. All told, the economy could grow at least 1% in the second quarter, an expansion that could continue through the summer thanks to tourism.

But uncertainties are piling up on the horizon. The announcement of disruptions in supplies of Russian gas to Europe for “maintenance reasons” has raised alarms in Germany, an economy already at risk of recession: the main economic indicator points to a drop in industrial activity in June. Unflattering prospects for our overseas sales.

Recession drums are also beating on the other side of the Atlantic. With spiraling prices and wages becoming chronic, the US Federal Reserve is being forced to raise interest rates even more aggressively than expected in order to contain uncontrolled demand and thereby influence inflation.

For our country, inflation is key because of its increasingly noticeable effect on purchasing power. Wages up 2.4% (with data from collective agreements up to May), if the IPC is 8.7%. Job growth offsets only a small part of the loss of purchasing power, which is proving to be the main concern for Spaniards. Consumption is suffering, but not as much as feared: families are saving to cushion the shock, but that may not last, not to mention liquidity being devalued by inflation. Hence the sharp deterioration in consumer confidence since March. The abrupt rise in Euribor creates even more uncertainty for households and companies that have borrowed at a variable interest rate.

The return of summer, when the balmy effects of tourism wear off, will therefore be complicated. But a new recession predicted by some analysts is not very likely. The threats to German industry should weaken the hawks that have gained traction at the ECB. This has been understood by the markets, which have lowered their rate forecasts. The yield demanded by buyers of 10-year government bonds has fallen by half a point in a week. The unknown now lies in how the central bank’s promised mechanism to combat financial fragmentation will materialize. Let us have confidence that this device, which is vital for indebted economies like Spain’s, is up to the task.

As for Spanish economic policy, its role in sharing the cost of imported inflation is central. A first step is to accept that there is no one-size-fits-all solution to spiraling prices – proof of this is that all European partners face the same obstacle. A certain disappointment with the effect of the measures is therefore inevitable, as we can see with the tank cap. But it is possible to avoid ineffective and expensive measures like the blanket fuel subsidy. Another important axis is an income agreement that provides for some kind of purchasing power compensation, but without indexation. Summer gives us a breather, clouds can be seen behind.

The revision of the National Institute of Statistics (INE) for the first quarter confirms the negative impact of inflation on domestic demand. The drop in household consumption stands out (significant -1.9%, albeit less sharply than originally thought). Investment and public consumption are still expanding, but not enough to offset the slump in private consumption. Sluggish domestic demand is offset by a positive development in exports. Overall, growth remains at a meager 0.2%, down two points from late 2021.

Raymond Torres He is head of situation at Funcas. On Twitter: @RaymondTorres_