The Federal Motor Transport Authority criticizes that Tesla collects data from drivers; the automaker also passes them on to the police 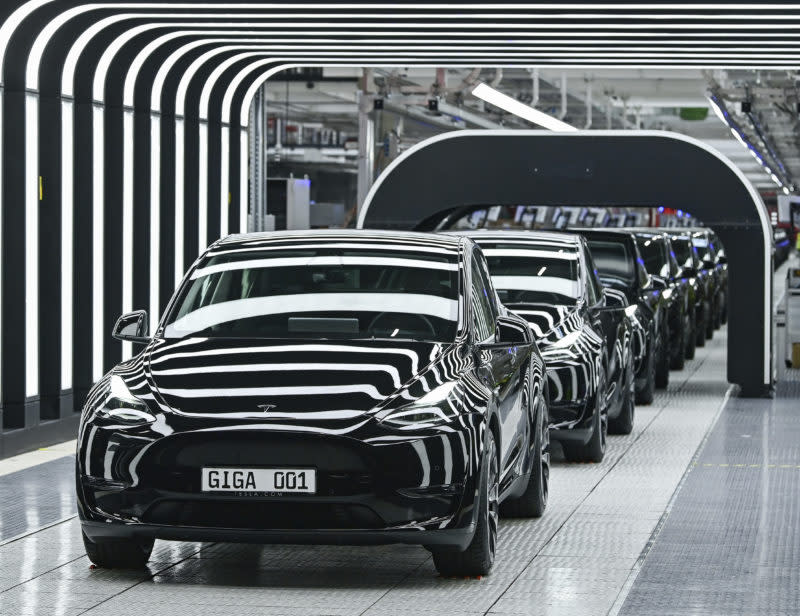 The Federal Motor Transport Authority (KBA) warns the US car manufacturer Tesla to work better together. A thorn in the KBA’s side is the Tesla car security concept and insufficient data protection, as the Süddeutsche Zeitung (SZ) reports.

Tesla has risen to the top of the automotive industry with its revolutionary software. Modern models are like moving robots with eight external cameras, 12 ultrasonic sensors and a powerful on-board computer. According to Tesla, driver assistance should “significantly reduce” stress behind the wheel and ensure more safety on the road. But the KBA doubts the automaker’s concept of safety and criticizes the amount of data the company collects with its new cars.

According to this, Tesla should only activate some functions if drivers achieve a certain “score” in relation to their driving skills. The Authority’s president, Richard Damm, is extremely critical of this. “For us, the following applies: A vehicle or the automation system must be so safe and robust” that it can be driven by everyone, he told SZ. “Do we want this approach in a safety-critical environment like road traffic?” The answer is obvious.

So far, Tesla has approved its cars for the EU in the Netherlands. But that might not be enough for Germany in the future, because KBA says it wants to know from all automakers what software updates they are carrying out. Tesla is extremely secretive in this regard. “If we do not receive any information, we cannot rule out that the systems do not comply with the rules.” Fines and possibly even a ban on operations will be the consequence in the future. The KBA does not want to prevent new technologies, but only to proceed with a sense of proportion. “The road is not an experimental field, it is about traffic safety and ultimately human lives,” Damm emphasized to the SZ.

Another point of criticism is Tesla’s handling of personal driver data: the company appears to be an open book when necessary. Since the group collects large amounts of data, which affects, among other things, driving behavior, the processing and disclosure must be checked from the point of view of data protection regulations. Last year, Tesla passed on data from a Berlin speeding violator to the police.

According to a ZDF report, the man crossed Berlin at 160 km/h and crashed into a traffic light. Since the man had committed a hit-and-run, the police asked Tesla for the vehicle data and received it; not only videos could be viewed, but also “second details on speed, accelerator pedal position, longitudinal and lateral acceleration, brake actuation, occurrence of accidents and door openings,” Andreas Winkelmann, a prosecutor in Berlin, told ZDF. . The man then had to give up his driver’s license for a year and received a large fine.