The Federal Council opens consultation on the OECD minimum tax 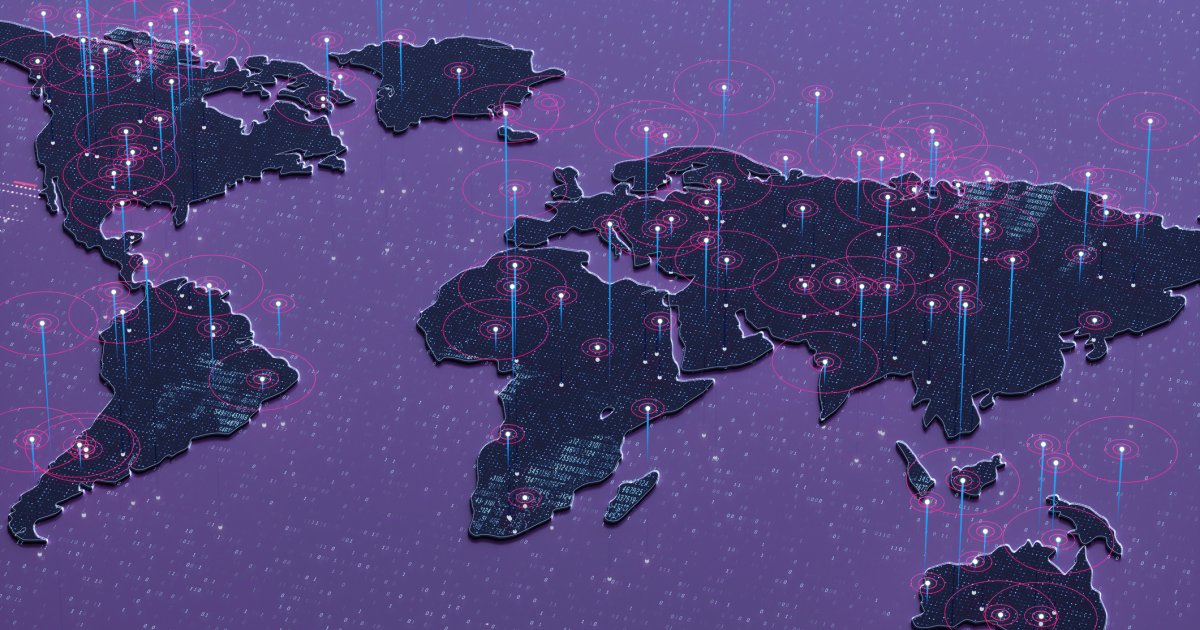 Under pressure from the 20 large industrialized and emerging countries (G20), the OECD presents a hugely ambitious program for global minimum taxation. If states don’t implement the required 15 percent by 2024, a rule allowing other states to pay taxes will go into effect. This poses challenges for Switzerland. Quick action is essential.

The Federal Council reacted on January 12, 2022 and decided on a goal-oriented implementation plan. The Federal Council proposes a constitutional amendment to clarify important fundamental issues. Based on the transitional provisions of the new constitutional article, the implementation can be specified in an ordinance and implemented by the cantons. This federal solution is adequate, while at the same time the rapid definition of the principles offers companies the planning certainty they urgently need. On this basis, the outflow of the tax base can be avoided and internationally active Swiss companies can be protected from additional taxes abroad. At the same time, purely domestic companies/SMEs are assured of not raising taxes.

The Federal Council has now opened an abbreviated consultation on the new constitutional article. The adoption of the message to parliament is already planned for June 2022, and parliamentary deliberations should be completed by the end of the year. The mandatory referendum will finally take place on June 18, 2023. The following fundamental question needs to be answered: should Switzerland specifically tax large companies with international activity more?

If the answer is yes, large companies in Switzerland will pay higher taxes. In relation to high wages and other location costs, this represents a threat to the location’s competitiveness, so complementary measures are equally important. The economy demands that the Confederation and the cantons clarify and use the financial and legal margin to promote the location. Switzerland must not lag behind important competitor countries. Maintaining the attractiveness of the location must be a central element of the action plan so that the unique state benefits for the Swiss remain affordable.

The technical details of the minimum taxation can be defined in a temporary ordinance of the Federal Council and implemented directly by the cantons. A separate consultation on this is planned for the summer of 2022. The ordinance would definitely be approved in the course of 2023. The ordinance is based on transitional provisions of the new constitutional article. The provisions follow the new OECD rules and implement them for Switzerland. A law of permanent application on minimum taxation should then be approved in the ordinary course and replace the temporary regulation.

economicsuisse is closely monitoring the issue and will assess the proposal from a macroeconomic perspective after brief consultation with member organisations.