The Federal Audit Office calls for a readjustment of climate policy 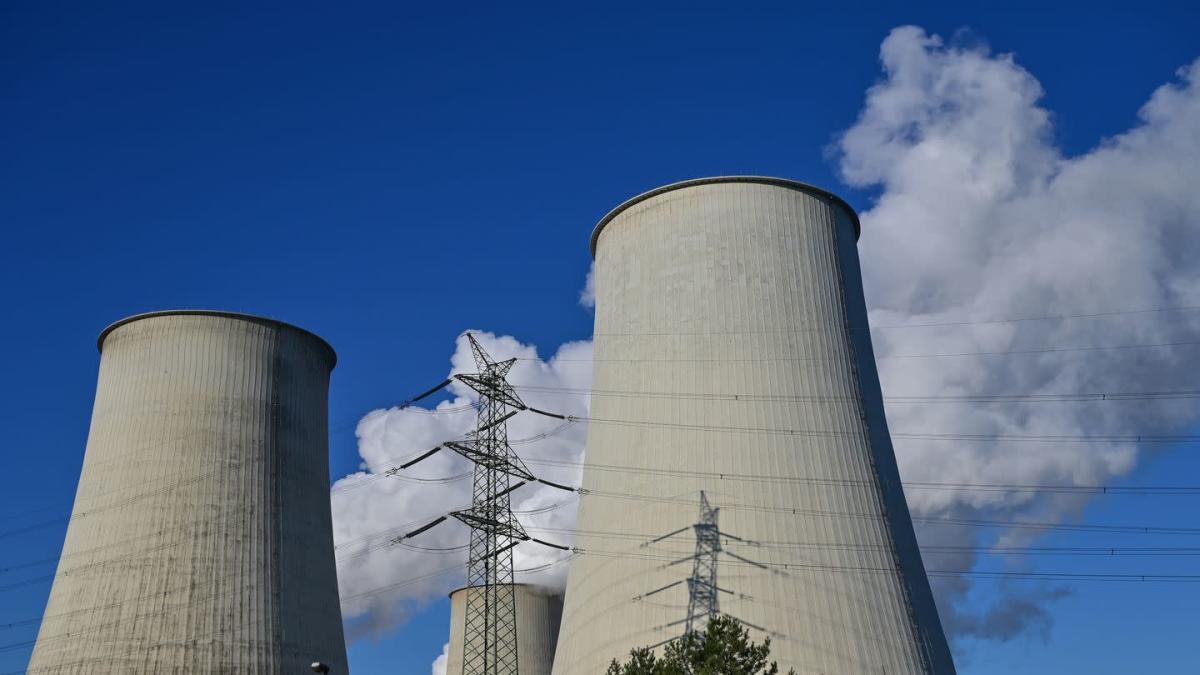 Berlin (dpa) – The Federal Court of Auditors criticized Germany’s previous climate protection policy as largely ineffective and called for a rapid realignment. According to a special report, all climate protection measures must be put to the test immediately.

Billions are being spent on programs that are not effective and there is a lack of control and coordination. “The government must immediately create the conditions so that many budget funds are also used for climate protection,” said Federal Audit Office President Kay Scheller.

According to the report, with the measures taken so far, Germany risks significantly missing its 2030 climate protection target. Instead of the 65 percent greenhouse gas reduction target, based on the base year 1990, it is expected to achieve only 49 percent. The new federal government has announced more speed and more measures. “We are convinced that this alone will not be enough,” Scheller said, referring to poor control and coordination so far.

He also complained that the federal government was foiling his costly climate protection measures by continuing to allow billions in climate-damaging subsidies. According to the Federal Ministry of Finance, last year’s financial aid of 16 billion euros had a positive relationship with Germany’s environmental and climate goals. Around the same time, the Federal Environment Agency assessed the 65 billion euro subsidies in 2018 as harmful to the environment.

Special report as a conference for the former government

The special report reads like a lecture to the old federal government and an urgent request for the new stoplight coalition to change course. According to Scheller, the government currently does not even have a precise overview of how many climate protection programs and measures exist. With most of the more than 100 funding programs today, it is also unclear if they contribute to reducing greenhouse gases and, if so, to what extent. “As a result, budget funds flow into programs that are ineffective and inefficient for climate protection. This makes it difficult and endangers the achievement of climate goals,” said the Federal Court of Auditors.

“The Climate Cabinet has so far led only a grim existence”

Specifically, he mentioned the 2030 climate protection program of October 2019. This includes 96 sectoral and intersectoral measures to reduce emissions. Presumably, only 4 of them led to significant emission savings. “These are mainly the measures to reduce and end coal-fired power generation and the expansion of renewable energy,” Scheller said.