The Executive Branch has approved more than 10,000 million measures so far this year 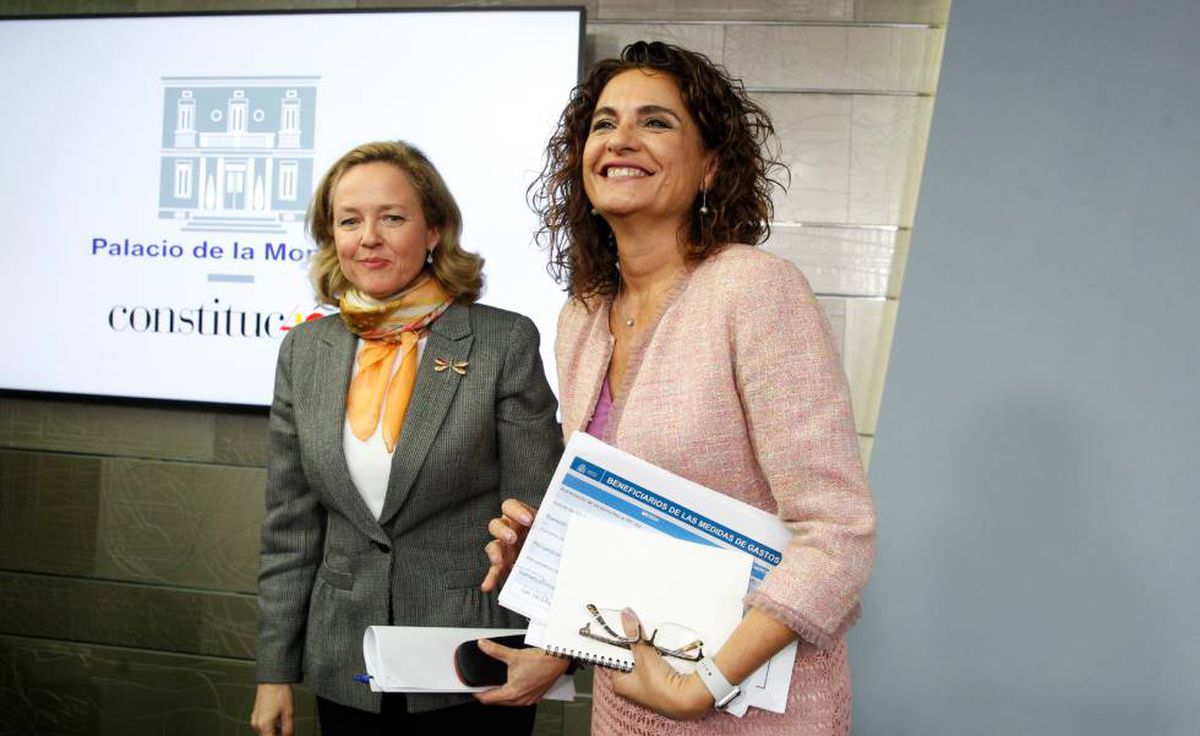 Inflation has assumed an unstoppable force. Almost 70% of the shopping cart have been accelerating prices for months. And it’s not just a matter of energy. Non-energy goods and services accounted for half of the increase in CPI, according to the latest data released by INE. At this rate, average inflation for the year can exceed 7%. Bringing that down in the short term seems like an impossible task. All that remains is to redouble efforts to compensate the households suffering the most from the blow. The Council of Ministers will therefore significantly increase the effectiveness of its measures next Saturday. The idea is to attack each of the branches that households are threatened by: transport with a 20 cent discount on fuel and a discount on the transport subscription. The light with the gas cap in the electricity market and the tax cuts. Rentals with a 2% limit on rental updates. And the surge in groceries with the check to vulnerable households. The 300 euros would come to offset the surge these families had in their grocery shopping.

And all this entails an increase in the bill of the package to combat the effects of inflation. Once the extension is approved this Saturday and until the new initiatives materialize, the executive will have spent at least a total of more than 10,000 million euros so far this year. You just have to calculate quickly: the electricity tax cuts will cost around 6 billion euros in nine months. This includes the VAT reduction first from 21% to 10% and then from 10% to 5%; the reduction of the special tax on electricity to 0.5% and the suspension of the production tax.

There are others nearly 3,000 million that cost a six-month fuel rebate at a rate of 15 cents for the state and 5 for the oil company, both for professionals and individuals. And all of this could increase even more if there is finally pressure from the government to increase the bonus even further.

If the test goes through, it would mean a one-off payment of around €1,200 million when applied to the conditions Podemos defends: four million households earning around the minimum wage, which would receive a payment of around €300. And we should also add the almost 1,000 million specifically allocated for sectoral aid to agriculture, fisheries and power-intensive industries. Some of these items could be increased further next Saturday due to persistently high inflation. In total, the number exceeds 10,000 million, not counting other initiatives that can be included. Or the extension of these measures until the end of the year.