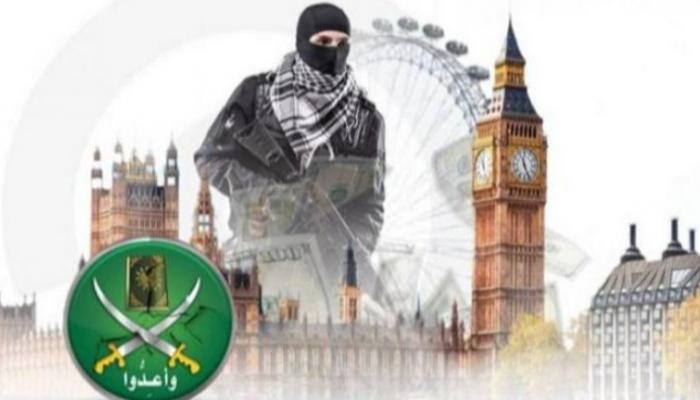 Weeks after expelling a Brotherhood-affiliated organization, Germany’s Central Council of Muslims says the decision was made after a years-long internal review process.

At the end of last January, the Central Council of Muslims announced the definitive exclusion of the organization “German Muslim Community” from its list of members, due to the link between it and the Brotherhood.

This was not the first decision against the Muslim Community Organization (also known as the German Muslim Community); The Central Council decided to suspend her membership in December 2019, before expelling her at the end of last January.

The Central Council’s moves came after a Constitutional Protection Authority report issued in 2018 claimed that the German Muslim community was “the most important central organization for supporters of the Muslim Brotherhood in Germany.”

Commenting on this decision, Ayman Mazyek, head of the Central Council of Muslims, said in a press release on Sunday that “the process that ultimately led to the exclusion of the organization from the Muslim community took several years and was based on a series of of internal review mechanisms.

In response to a question about the continuation of Howaida Taraji, representative of the German Muslim Community Organization, on the Central Council’s Board of Directors despite the organization’s exclusion, Mazyek said: “The General Assembly, which excluded the Muslim community organization on January 23, by a majority of more than two thirds of the participants present, will decide the composition of the new board of directors in the next board of directors elections”, without specifying the date.

With the exclusion of the so-called “German Muslim community”, many other associations affiliated with the Brotherhood remain active in Germany, under the control of internal intelligence on the grounds of “anti-constitution and extremism”.

In this context, the deputy for the Christian Democratic Union (opposition), Christoph de Vries, considered, in previous press statements, that the expulsion of the German Muslim community from the Central Council is an “important first step towards self-purification in the Council “.

“However, this measure cannot hide the fact that many associations belonging to the Islamist or ultra-nationalist spectrum remain under the umbrella of the Central Council,” de Vries added.

While Brotherhood affairs expert Sigrid Hermann Marshall spoke in a previous interview with Al-Ain News about the presence of a number of other Brotherhood-linked organizations active in Germany and in the halls of the Council Muslim Center. , such as the Islamic Center of Aachen and Munich, and the Council of Imams and Scholars.