The exchange that the right-wingers are offering to the Greens in Germany: nuclear expansion in exchange for speed limits on the autobahn 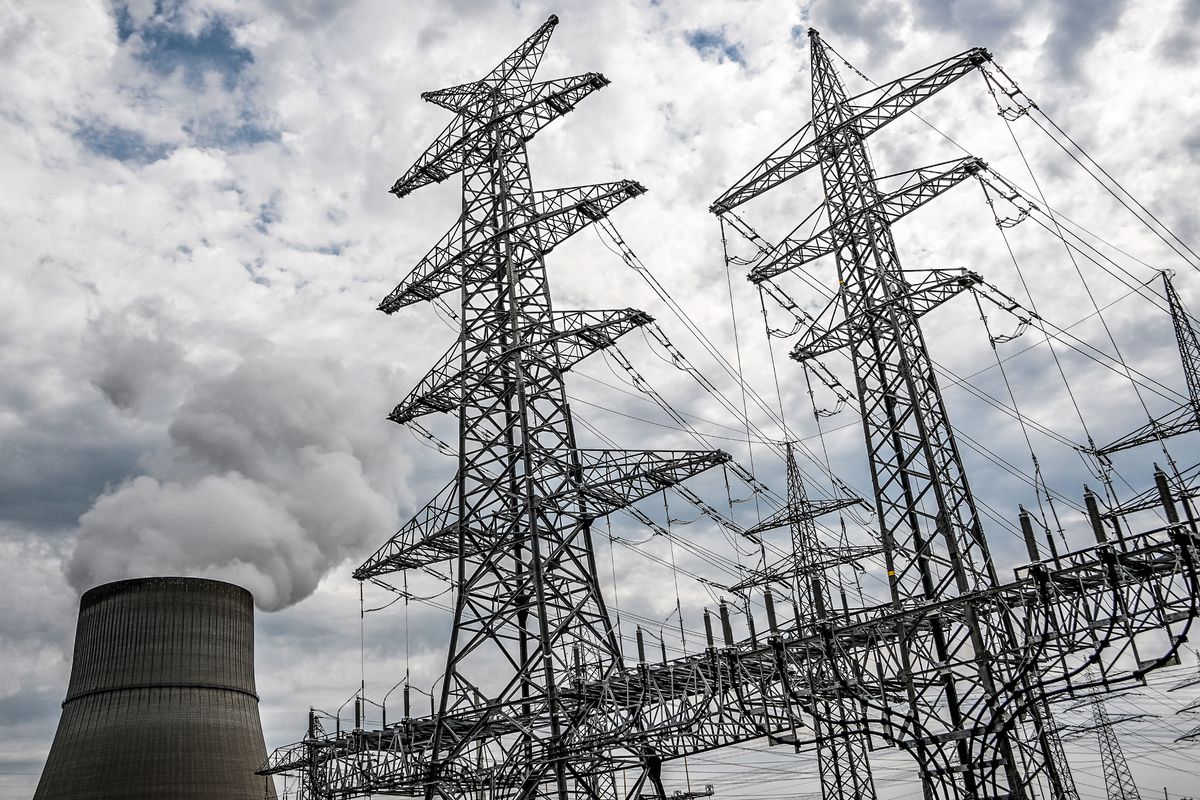 The gas crisis, putting the federal government on alert, has sparked a new debate about nuclear power in Germany and speed limits on autobahns. In the middle of the political summer break and with Chancellor Olaf Scholz on vacation in Bavaria, the two CDU and CSU parties have proposed an unprecedented political exchange: they would be willing to accept a speed limit on autobahns – one of their historic red lines – in exchange for an extension of the lifespan of nuclear power plants – which the Social Democrats and Greens have so far not been able to do without –.

The proposal has sparked an odd political debate in Europe’s leading business community and threatens to spark a crisis within the ruling coalition. The reason? Both Chancellor Scholz’s SPD and the Greens, led by Economics and Climate Minister Robert Habeck, oppose delaying the shutdown of Germany’s three remaining nuclear power plants, which are due to be shut down by the end of this year. The third parliamentary group, the liberal FDP, is against a speed limit, but together with the conservative opposition, is calling for the lifespan of nuclear reactors to be extended. The expansion of these plants would make it possible to reduce both the burning of coal – the most polluting fossil fuel – and of gas, the supply of which is far from guaranteed for the winter.

Despite the rejection of the Greens and Social Democrats, nothing has been decided yet. The Foreign Minister, Annalena Baerbock, who is also green, admitted this in an interview in the newspaper on Saturday picture which does not rule out an extension for the three remaining nuclear power plants in Germany. “Now we are in an emergency situation where we are re-examining everything,” said the minister, who warned of the risks of a return to nuclear power beyond 2022. “After all, we are not getting out of nuclear energy in Germany, because yes. In these difficult decision-making processes, it’s always important to base each step on facts,” he said.

A spokesman for the Ministry of Economy and Climate Protection acknowledged that the government had commissioned energy suppliers to carry out a stress test on the power grid to see whether energy supply could be guaranteed this winter even in the event of a total blackout away from Russian gas. The final decision will not be made until the results of this test are known, which may take several weeks.

The opposition leader and CDU chairman Friedrich Merz assured ZDF that he believed that the parties in the governing coalition would agree to this step. “I assume that by the end of the year we will see how the service life of nuclear power plants is increasing,” said Merz.

The liberals in the FDP initially reject trading between speed limits on motorways in exchange for extending the service life of nuclear power plants. His Bundestag spokesman, Christian Dürr, dismissed the exchange as out of place, but defended the nuclear expansion. “The government must do everything possible to close the impending gas gap. Extending the useful life of these assets could go a long way, but the speed limit doesn’t,” he said.

Two other leaders of the Conservative formation have jumped at the suggestion to exploit cracks in the energy policies of Germany’s ruling three-party government. “We need energy! Some colleagues from the SPD and FDP also see it that way, but because of the Greens it’s not possible,” slipped out CDU chairman Friedrich Merz.

More emphatically, Alexander Dobrindt, leader of the Christian Social Union of Bavaria (CSU), mixed the Greens with Russian President Vladimir Putin, accusing them of endangering Germany’s prosperity. “Putin is turning off the gas and the Greens are turning off nuclear power. This leads to a power outage in the winter,” he said.

A general speed limit of 130 kilometers per hour on motorways has been the subject of bitter debate for years. This controversy has grown in strength in recent years after several polls indicated that a slim majority of citizens defended this cap. According to a calculation by the Federal Environment Agency published last April, this measure would reduce fuel consumption by 600 million liters per year and annual carbon dioxide (CO2) emissions by 1.5 million tons.

So far, not only have the FDP and the two CDU parties been in the forefront against the speed limit, Chancellor Scholz also seemed to be in this group. But the war in Ukraine changed the rules of the game.

Still without accepting the swap proposed by the CDU, the coalition executive has begun to back away from its traditional nuclear policy, pointing out that the issue is not ideological but technical. And he has suggested a possible change of stance on closing the three plants, indicating that he will analyze whether longer operation of these plants could help increase energy security.

Previous articleTuesday TV tips (07/26/2022)
Next articleThe supporters of the authoritarian Tunisian president are defending his constitution: “What good is democracy if a country is poor?”