The European Union announces the establishment of a rapid reaction force 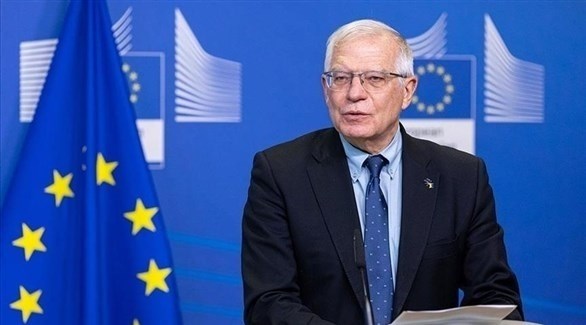 European Union foreign and defense ministers agreed on Monday on a security strategy aimed at bolstering the bloc’s military presence as war returns to Europe, including the creation of a rapid reaction force of up to 5,000 soldiers they can be rapidly deployed in a crisis.

“The threats are growing and the cost of inaction is clear,” EU foreign policy chief Josep Borrell said in a statement, describing the document outlining Europe’s defense and security ambitions for 2030 as “guiding principles for action.”

Work on the strategy had started in 2020, before the outbreak of the pandemic, the chaotic withdrawal from Afghanistan and the outbreak of the Ukraine war. After the Russian invasion of Ukraine began on February 24, the European Union hardened its tone towards Moscow.

“The European Union needs to be able to protect its citizens and contribute to international peace and security,” he said in a statement.

“This is very important at a time when war is returning to Europe after Russia’s unprovoked aggression against Ukraine, as well as major political transitions,” he added.

At the same time, the EU has made it clear that it views its efforts as complementary to NATO operations and not intended to compete with the US-led military alliance as a pillar of Western defense.

German Defense Minister Christine Lambrecht said in Brussels that her country is ready to provide the basic core of the new rapid reaction force by 2025, the year the force is supposed to become operational.

The force will replace existing battle groups, which the bloc established in 2007 but never put into use.

European Union leaders are expected to endorse the security strategy, known as the Strategic Compass, at a summit in Brussels on Thursday and Friday.