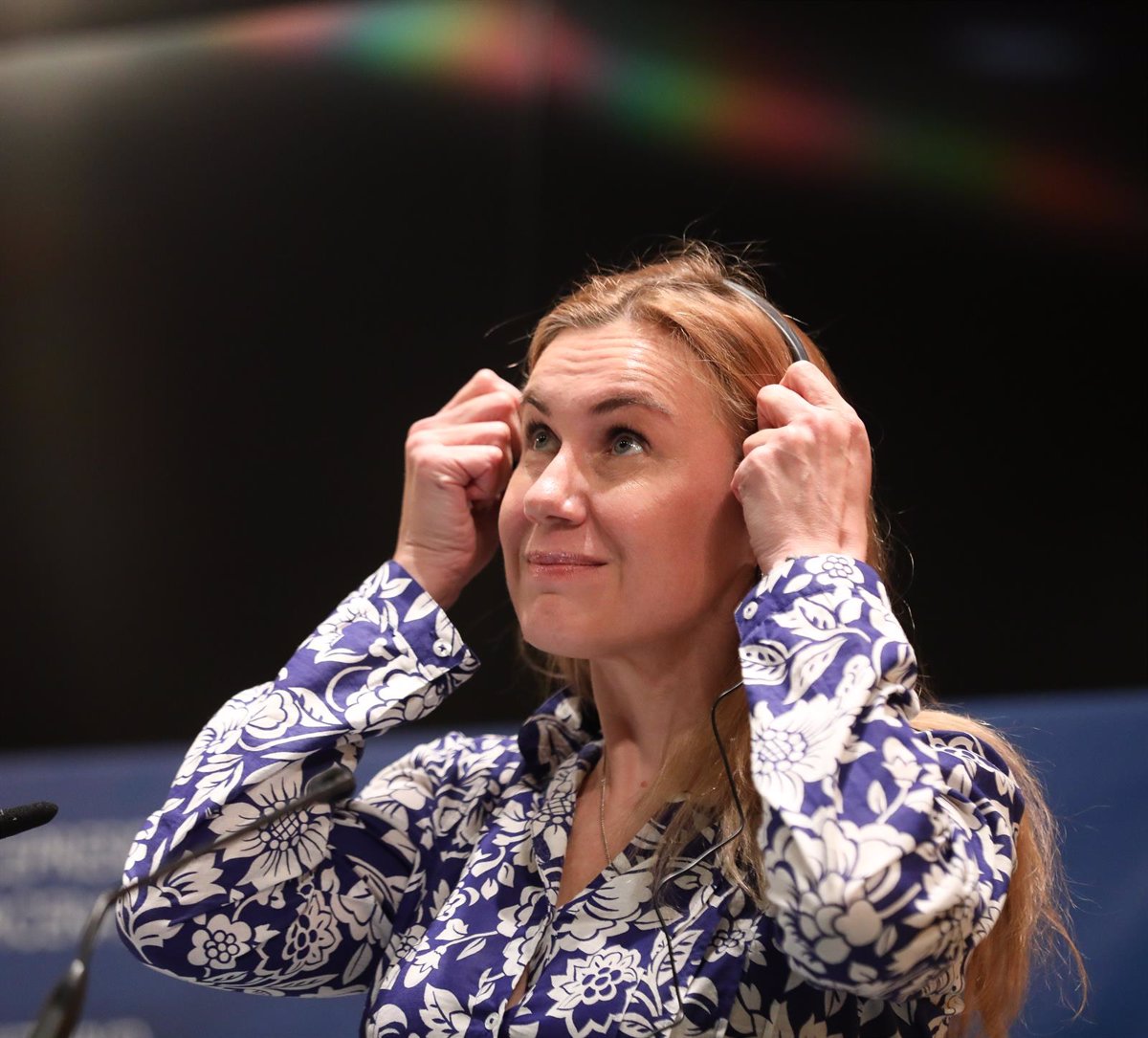 The European Network of Electricity Transmission System Operators (ENTSO-E) announced on Tuesday that electricity trading between Ukraine and the European Union will start this week, June 30.

“The gradual increase in electricity trading is particularly important in the context of Russia’s aggression against Ukraine,” Energy Commissioner Kadri Simson said in a statement.

Going a step further, Simson added that he will allow Ukraine to “earn revenue” to sustain its energy system in a situation where “Russian attacks have reduced its national income” while “providing additional power to the EU will”, which is at the same time affordable when prices are exceptionally high.

The Energy Commissioner has indicated that this is the next step for integrating the system between the two regions after synchronizing the country’s power distribution grids in the war between Moldova and the European Union in March following the Russian military invasion of Ukraine.

The synchronization also included Moldova, since together with Ukraine they form an energy island. The disconnection of Ukraine’s power grid from Russia’s occurred at the end of February, increasing the risk of power outages in the country, after which Ukraine and Moldova asked to speed up the ongoing project of interconnecting power grids with the EU since 2017.

- Advertisement -
Share
Facebook
Twitter
Pinterest
WhatsApp
Previous articleThe IFA Group increases its sales by 3% in its supermarkets in Spain, Italy and Portugal
Next articleFirst Look at America Ferrara on the Set of ‘Barbie’ with Margot Robbie