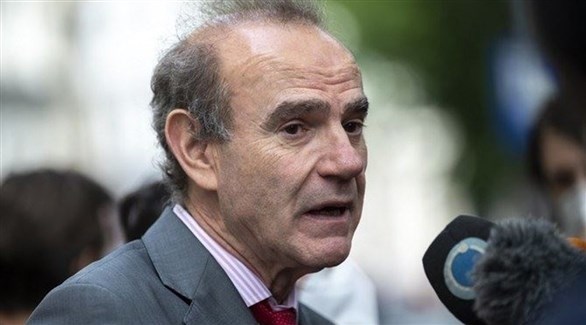 The European Union diplomat Enrique Mora, who coordinates the talks to reactivate the nuclear agreement, met this Sunday in Tehran with Iran’s chief negotiator, Ali Bagheri, according to official media, as part of a visit in which he hopes to resolve the remaining points of disagreement between the Islamic Republic and the United States.

Mora arrived in the Iranian capital on Saturday night and met Bagheri, who is also deputy foreign minister for political affairs, on Sunday, according to the official IRNA news agency.

The agency indicated that Bagheri affirmed “the determination of the Islamic Republic of Iran to resolve the agreement in Vienna”, and considered that “if the US side shows a realistic vision, the agreement can be reached”. IRNA said Mora is expected to meet with other officials in Tehran.

Prior to his arrival, Mora stated that the visit is part of completing “filling the gaps that remain in the talks in Vienna on the Joint Comprehensive Plan of Action (official name of the agreement)… We have to complete this negotiation. There is much at stake.”