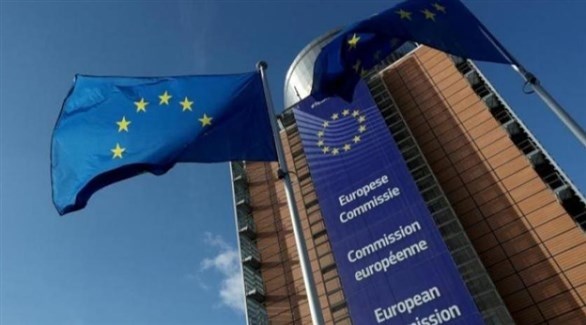 The European Commission is seeking to approve a plan that would force EU member states to build up natural gas reserves to reduce the bloc’s dependence on fuel supplies from Russia.

Under a draft proposal, European Union member states would have to ensure that gas storage tanks are at least 90% full by November 1 each year, because interruptions in the flow of supplies can happen at any time.
The Commission also intends to put in place mechanisms to ensure stock levels are controlled before next November, and Germany is seeking to adopt similar measures at a national level from next May.
Other proposals aimed at securing gas supplies include a compulsory licensing system that would give EU member states greater power over storage operators.
In Germany, for example, Russia’s Gazprom operates several natural gas storage facilities, and the Russian state-owned company is facing accusations of deliberately not filling the warehouses completely before entering Europe’s peak winter power demand.
The European Commission had earlier this month announced plans to increase the quantities of gas reserves in the context of the European Union’s handling of the Russian invasion of Ukraine.

The European Commission’s draft, which is still subject to changes and amendments, urged both the European Parliament and member states to negotiate these measures and adopt them on a large scale in light of the Russian war against Ukraine.