The European annex.. The World Cup motivates Ronaldo to include Turkey in the list of his victims 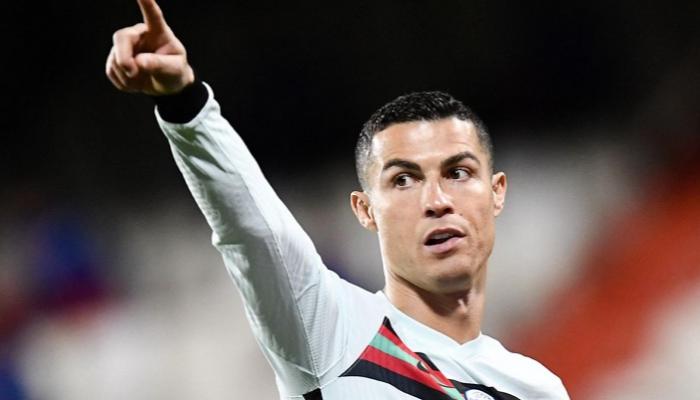 The semifinals of the European qualifying round for the 2022 World Cup will start on Thursday night, with 5 matches at a time.

Russia’s match against Poland was canceled after the former was excluded from the European playoffs, as part of the campaign of sanctions imposed on Russian football for the war against Ukraine.

Portugal is scheduled to face Turkey at the “Dragao” stadium, hoping to qualify for the European playoff final, to find out the winner of the match between Italy and North Macedonia.

Portuguese legend Cristiano Ronaldo hopes to help his country qualify for the 2022 World Cup, rather than miss out on the main tournament for the first time in his career.

The 37-year-old will have to overcome the difficulties of his country, which is suffering from the absence of 6 outstanding players due to injuries and suspensions, the most important being the defense trio formed by Pepe, Rubén Díaz and Joao Cancelo.

The historic soccer goalscorer had never scored against Turkey before, although he played two games against them before, one at Euro 2008 and the second in a friendly in 2012.

The Portuguese team won two unanswered goals in the match between them and the Turkish team at Euro 2008, but Ronaldo did not leave a mark in that match despite participating in it until the end.

As for the friendly match that brought them together 10 years ago, Turkey won 3-1, and the “Don” scored Portugal’s only goal at the time.

Ronaldo aspires to include Turkey in the list of his victims at the international level, since the latter is one of the few survivors of the goalscoring deluge of the Portuguese captain, who set a record by reaching 115 goals for his country, which no other player has achieved throughout history.