The EU wants to finance more arms shipments to Ukraine 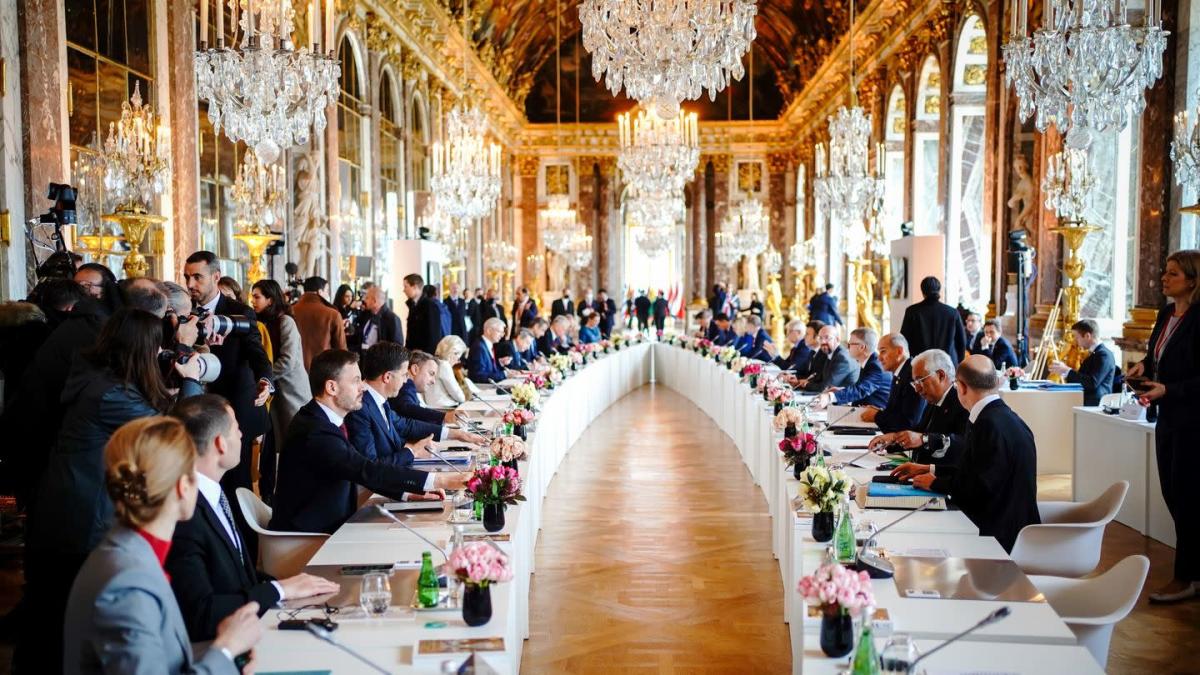 Versailles (dpa) – The EU wants to provide another 500 million euros for the supply of weapons and equipment to the Ukrainian armed forces.

This was announced by the President of the EU Council, Charles Michel, on Friday after consultations with heads of state and government in Versailles, France.

At the end of February, a first package of 500 million euros had already been approved. Of that amount, $450 million is set aside for weapons supplies and $50 million for other things like fuel and protective gear.

The money for military support comes from the so-called European Peace Mechanism. It is a new EU funding instrument that can also be used to strengthen the capacities of the armed forces in partner countries. For the period from 2021 to 2027, the peace fund is endowed with around five billion euros.

Russia accuses the West of exacerbating the conflict by supplying weapons to Ukraine. “We see how dangerous our Western colleagues, including the European Union, are now acting,” Foreign Minister Sergei Lavrov said this week.

At first it was unclear what kind of material the EU will finance with the extra €500 million. Ukraine recently wanted air defense systems with a range of up to 70 kilometers, anti-drone weapons, mine clearance equipment, radio equipment, radar stations, night vision devices and ambulances.

In addition, the EU wants to impose more sanctions on Russia. “We will now propose a fourth package of sanctions,” European Commission President Ursula von der Leyen said on Friday. This will further isolate Russia from the world economic system. It will also further increase the cost of the Russian invasion of Ukraine.

von der Leyen did not give any details. According to information from the German Press Agency, the benefits of trade policy for Russia within the framework of the World Trade Organization will be raised in coordination with international partners such as the US. Specifically, Russia will be deprived of its status as a “nation more favoured”.