The EU Parliament calls for a ban on “golden passports” 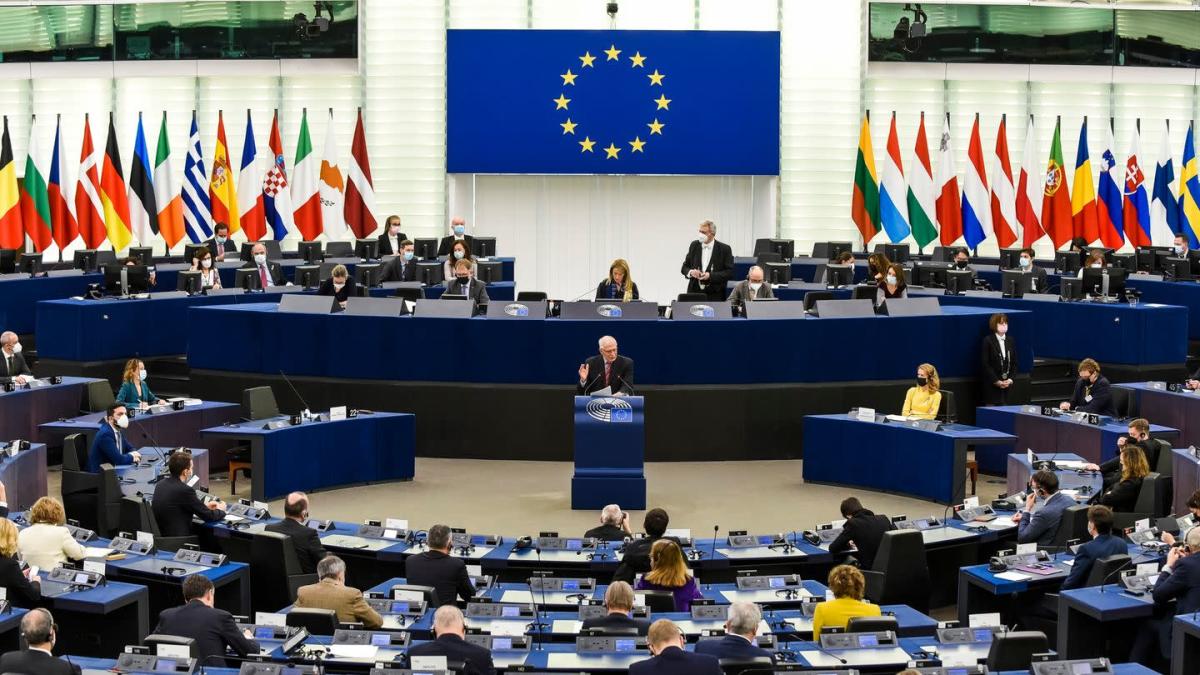 Strasbourg (dpa) – Buying EU citizenship as a foreigner with investments: According to the will of the EU Parliament, this controversial practice should be banned in future.

In a report of their own initiative, which the deputies accepted with a large majority, they call for the end of the “golden passports”. According to the text, the allocation of these entails serious security risks for the citizens of the Union, for example in the case of money laundering and corruption.

According to the EU Parliament, three EU member states issue such purchasable citizenships: Malta, Cyprus and Bulgaria, with Cyprus no longer accepting new applications and Bulgaria aiming to end the practice. In light of the Russian attack on Ukraine, Malta recently announced that it would no longer issue “golden passports” to Russians and Belarusians.

The European Commission should also intervene and create uniform rules for the so-called golden visas – that is, the granting of residence rights in exchange for investments – the MEPs demand in their text. According to the will of parliamentarians, no more visas and passports should be granted to Russian candidates.

According to the EU Parliament, twelve member states issue “golden visas”, including the Netherlands, Spain, Italy and Portugal. According to estimates, between 2011 and 2019, more than 132,000 people received residence permits or citizenship in the EU member states through purchasable visas or “golden passports”, for which at least 21.4 billion euros flowed in return. in investments.

It is a “tempting source of income”, especially for smaller countries, said Liberal MP Sophia in ‘t Veld. But that would allow the entry of “dubious characters” in the EU. Applicants for “golden visas” and their families would have to be strictly controlled, as would the source of their wealth, the report says.