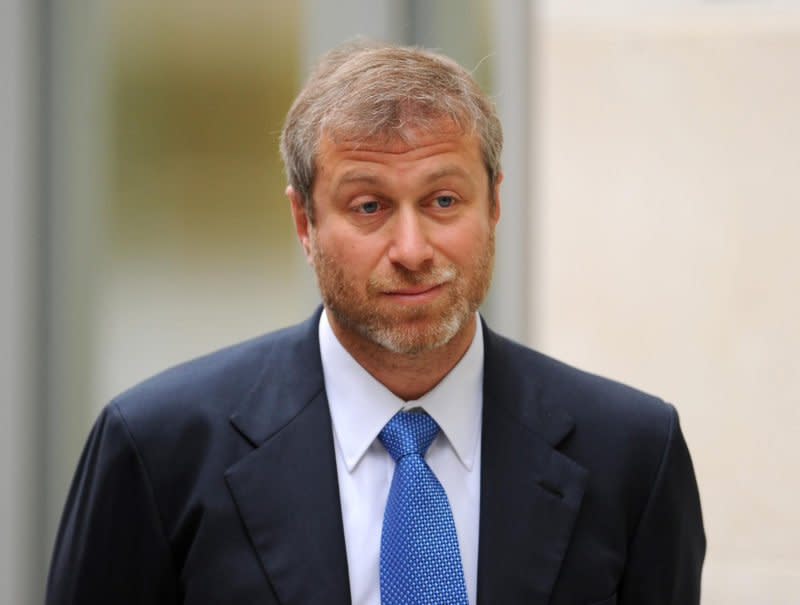 After Britain, the European Union now imposes sanctions on Russian billionaire Roman Abramovich. Therefore, the assets of the former owner of the British football club Chelsea FC in the EU should be frozen. It will also no longer be allowed to enter the EU. This was confirmed by several diplomats from the German Press Agency (dpa) on Monday night after a meeting of the permanent representatives of the member states in Brussels. These initiated the necessary written procedure for the decision of sanctions. The punitive measures will take effect from this Tuesday (March 15).

Abramovich’s fortune was recently estimated by the American magazine “Forbes” at 7.2 billion US dollars (about 6.6 billion euros). In addition to Champions League-winning FC Chelsea, the 55-year-old also owns one of the world’s largest luxury yachts. The approximately 163-meter-long “Eclipse” was built by the Blohm + Voss shipyard in Hamburg and commissioned in 2010.

Britain had already imposed sanctions on Abramovich last week in connection with the Russian invasion of Ukraine. These also have an impact on Chelsea FC. At the moment, the football club can no longer transfer players or sell match tickets. The budget for trips abroad is also very limited. The measures will probably apply until Abramovich has sold Chelsea. The Russian had already announced this step shortly after the Russian invasion of Ukraine, but before the sanctions were imposed.

In addition to the sanctions against Abramovich, the representatives of the member states also initiated the necessary legal texts for other additional sanctions against Russia. They were announced on Friday and include a ban on exports of luxury goods to Russia, import restrictions on certain products from the Russian steel industry and a complete ban on new investment in the entire Russian energy sector.

In addition, Russia is going to be abolished, among other things, the benefits of trade policy, which it actually has as a member of the World Trade Organization WTO. Specifically, Russia will be deprived of its “most favored status.”