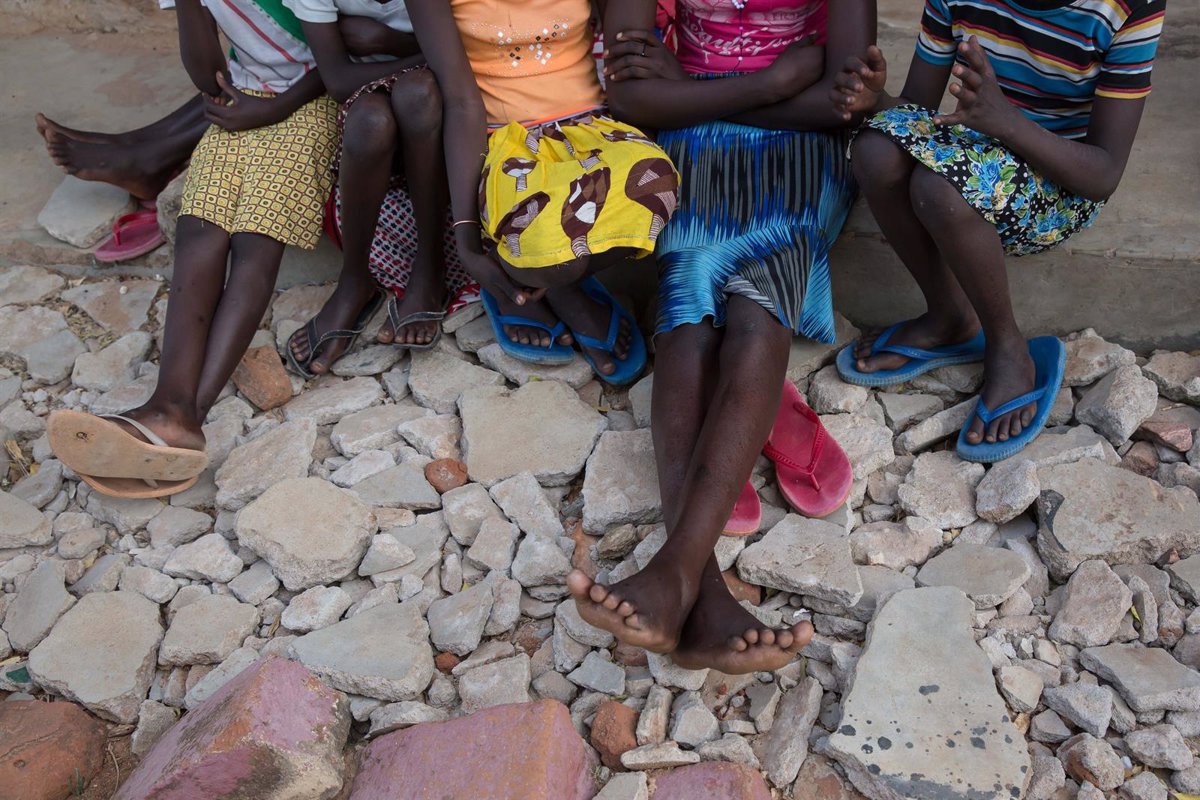 The European Union announced this Friday that it would be disbursing an additional four million euros to Uganda to help deal with the flow of refugees from the Democratic Republic of the Congo amid rising violence in that country.

The funds will also be used to tackle food insecurity in the Karamoja region, the European Commission said in a statement. “The ongoing insecurity in eastern DRC has led to a surge in the number of refugees arriving in neighboring Uganda, which already hosts Africa’s largest refugee community,” said Commissioner for Crisis Management Janez Lenarcic.

The Slovenian Commissioner has indicated that the funds will be used to help humanitarian partners in the region address the most pressing needs, including taking in new displaced people.

“Furthermore, the funds will help Uganda quickly address deteriorating food security in the Karamoja region, where half a million people are in dire straits,” he said.

This summer, eastern Democratic Republic of the Congo is the scene of new armed clashes between fighters from the Allied Democratic Forces (ADF) armed group in the North Kivu region, sparking fresh waves of displacement.

In addition, there were attacks by armed groups on the United Nations Mission in the Democratic Republic of the Congo (MONUSCO), which resulted in the deaths of three people, and the violent repression of local population protests against MONUSCO at the end of July, which left two dead and a dozen wounded .

MONUSCO has been stationed in north-eastern Congo for more than 20 years to shore up peace in the country in the face of the presence of some 130 different armed groups vying for control of the vast natural wealth of the Democratic Republic of the Congo, which they comprise copper, cobalt, gold and diamonds.

Previous articleFeijóo believes the PP’s action plan “is now more urgent than ever” with inflation at 10.8%
Next articleEA confirms FIFA will keep 23 loot boxes in Ultimate Team mode