The EU Commission is considering caps on high energy prices 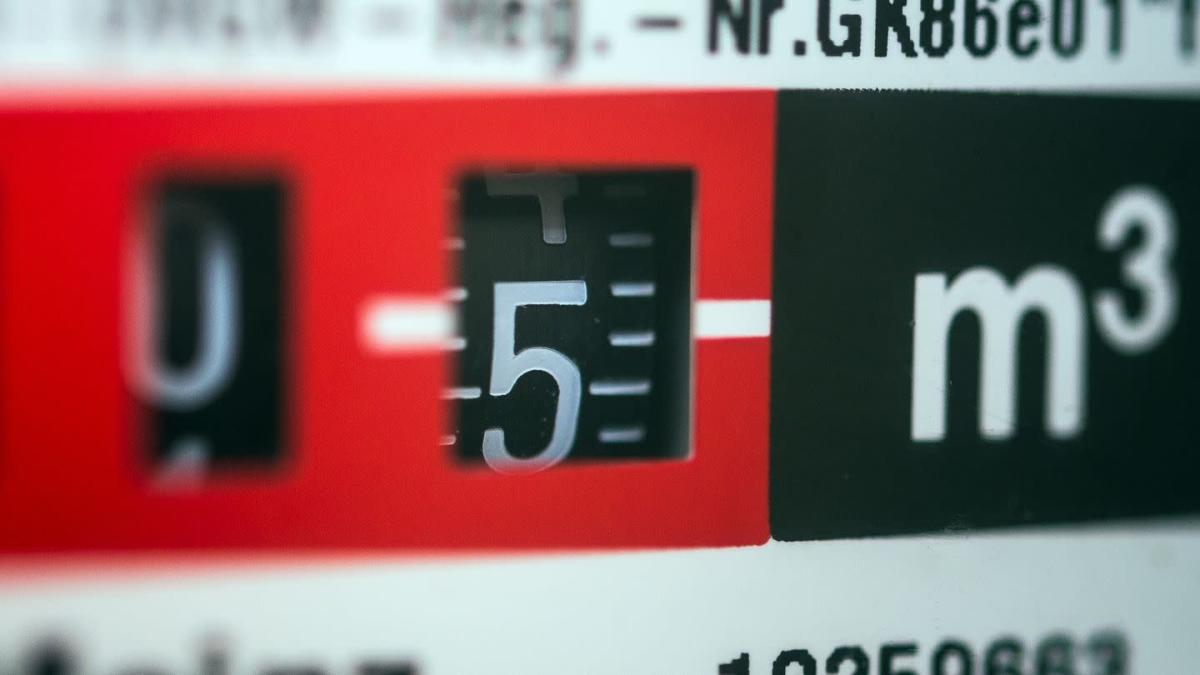 Brussels (dpa) – In view of the sharp rise in energy prices, the EU Commission is considering a series of emergency measures for EU countries, including a price cap and joint gas purchases. This emerges from a document that Brussels authorities are expected to adopt on Wednesday.

“None of these is a miracle weapon and they all have advantages and disadvantages,” says the draft, which is available to the German Press Agency and may yet change.

The President of the Commission, Ursula von der Leyen, had already announced at the last EU summit in early March that the Commission wanted to present emergency measures at the end of the month to limit the “contagion effects” between gas prices and electricity prices. The price of electricity is influenced by the price of gas through a price mechanism. Gas prices have continued to rise due to the war in Ukraine and there are fears of energy supply difficulties as the EU relies on Russian imports.

On the one hand, the EU Commission is now proposing to regulate prices for consumers and smaller businesses. Under the draft, states could buy electricity on the market and make it available to customers who need it more cheaply. On the other hand, countries could also intervene in wholesale by setting a fixed price for electricity and financially compensating producers for it. A maximum price for gas could also be set across the EU, leading to lower electricity prices.

However, all these measures also have drawbacks that could affect supply, such as restricting competition, putting pressure on national budgets or potentially distorting markets, he said. In addition, the incentives for investment in renewable energies would be partially reduced. Therefore, the EU Commission also proposes to buy gas together in order to have a stronger negotiating position in the market. In addition, there should also be a requirement to fill gas reserves by November of each year by 90 percent.

Germany, among others, has so far rejected market interventions such as price caps. There was also criticism from the European Parliament. “Limiting oil and gas prices now is absolutely the wrong way to go. That would take tax money directly [Wladimir] Subsidize Putin’s oil and gas,” Green MP Michael Bloss said, referring to the Russian president. A strategy is needed for the accelerated expansion of renewable energy and housing rehabilitation.