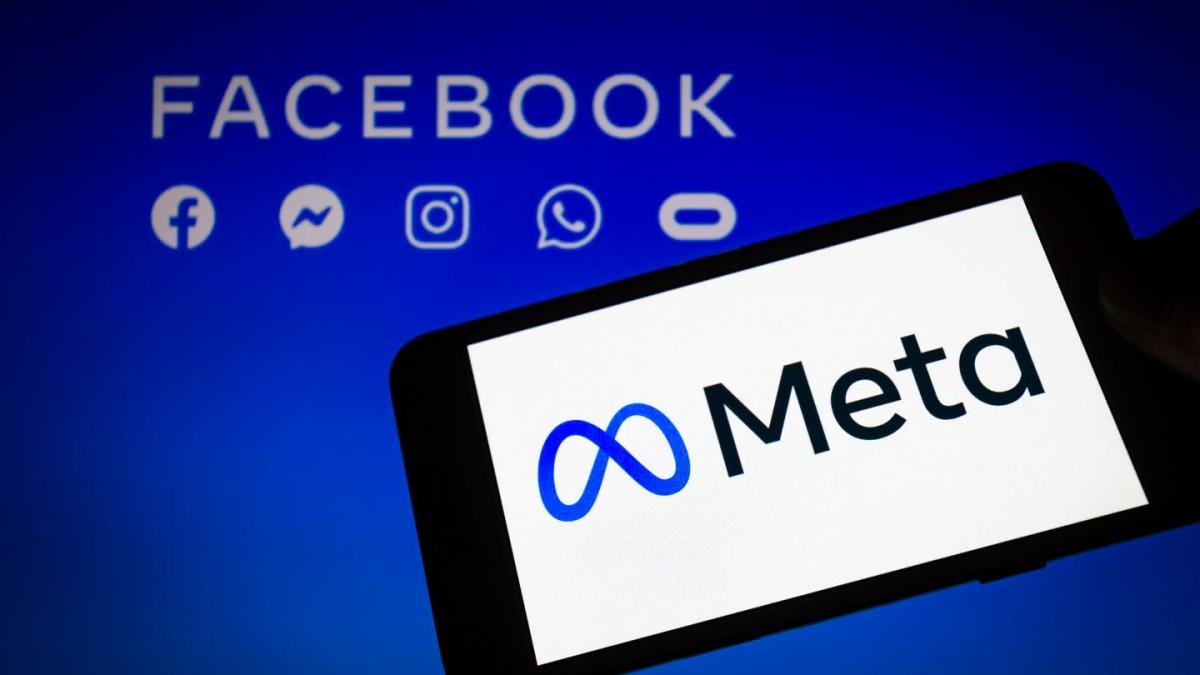 Brussels/London (dpa) – The EU Commission is investigating a possible distortion of competition in online advertising against the Facebook group Meta and Google.

An agreement between the two companies could aim to exclude competition, EU Commissioner Margrethe Vestager, responsible for competition, said on Friday. Google rejected the suspicion.

Google and Meta are fundamentally competitors in the online advertising market. Under a 2018 agreement, Facebook also participates in auctions for ad space on a Google platform.

For example, Google auctions online ad space on websites or apps in real time through the Open Bidding system. Facebook’s Audience Network platform participates. The Commission fears that the cooperation could weaken competing technologies and exclude them from the display advertising market. So-called display advertising is, for example, the classic banners displayed on websites, but also pop-ups or other graphic advertising elements on websites.

Not only the EU has Meta and Google in mind

The British antitrust authority CMA (Competition and Markets Authority) also announced that investigations had been launched against Google and Meta on suspicion of distortion of competition. “We are concerned that Google may have partnered with Meta to prevent competitors from providing operators with critical online advertising display services,” said CMA chief Andrea Coscelli.

A Google spokesman responded that the claims about the deal were false. Facebook’s Audience Network doesn’t make any profit that would help the service win auctions. The agreement, on the other hand, increases competition.

In the United States, several states are already taking legal action against the agreement. Among other things, they refer to the fact that Facebook has ended the development of its own competing platform with the agreement.