The Ethiopian government is ready to engage in dialogue with the TPLF “anytime, anywhere”. 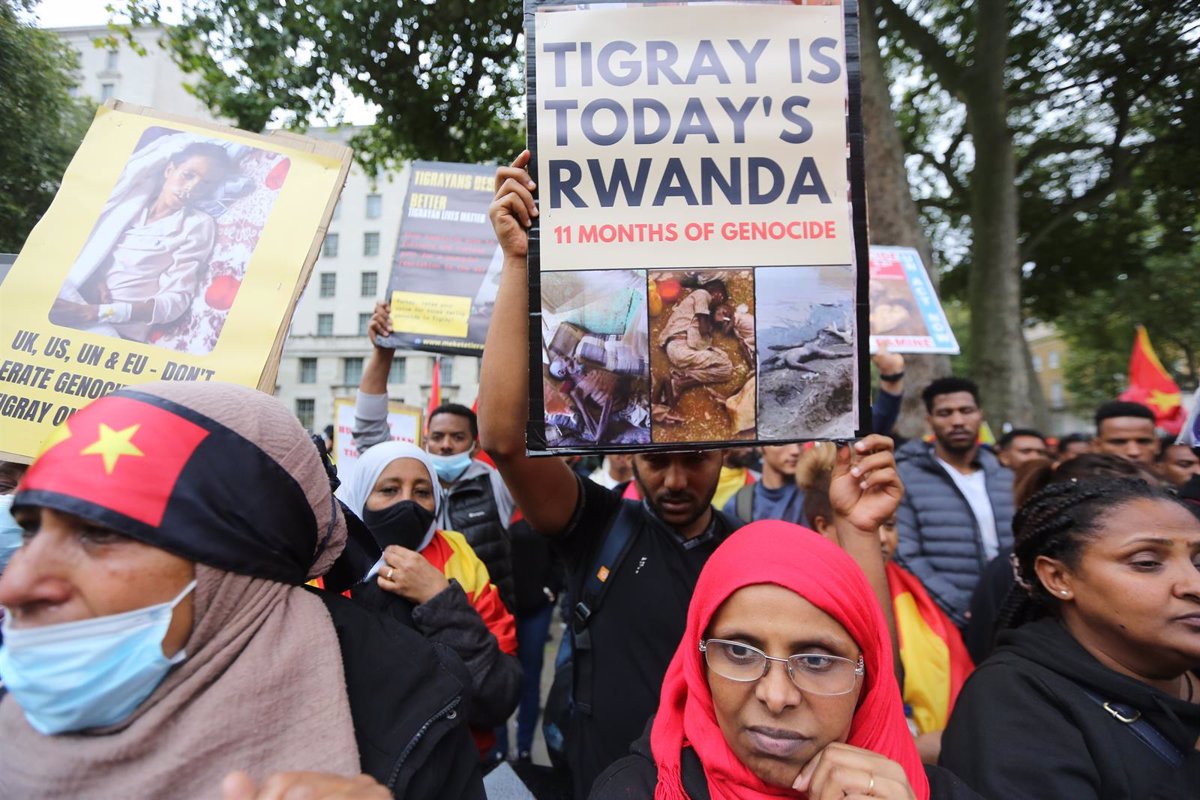 The Ethiopian government stands ready to speak to the Popular Front for the Liberation of Tigraray (TPLF) “anytime, anywhere” to end the confrontation between the two sides that erupted in November 2020.

Redwan Hussein, National Security Adviser to Prime Minister Abiy Ahmed of Ethiopia, has stated that the government is “ready to hold talks anytime, anywhere” and that “talks must start without preconditions,” according to the Ethiopian newspaper Addis Standard reported.

“The African Union (AU) is leading the process and can request logistical support from any source,” Hussein said, adding that the government is also allowing entry for diplomats from the United States, the European Union, the United Kingdom and the United Nations have tigray. .

A TPLF spokesman announced on July 18 the appointment of a representative delegation to negotiate a peace deal with the Ethiopian government.

The TPLF was reacting to the Ethiopian government’s announcement that it would call up a seven-strong delegation to negotiate with the rebel group, which was already functioning.

The government delegation is led by Ethiopian Deputy Prime Minister and Foreign Minister Demeke Mekonnen and was due to start work last week.

The Tigray region is effectively isolated by military forces, therefore it is not possible to send medicines and other humanitarian aid to a population on the brink of starvation as a result of the confrontation between the army and the TPLF that erupted in November 2020.

- Advertisement -
Share
Facebook
Twitter
Pinterest
WhatsApp
Previous articleJorge Lozano, the self-taught chef who claims the excellence of traditional tapas in Salamanca
Next articleAlgeria, Nigeria and Niger agree to build a gas pipeline across the Sahara