The end would actually be March 31: the federal government wants to expand the possibility of free citizen tests 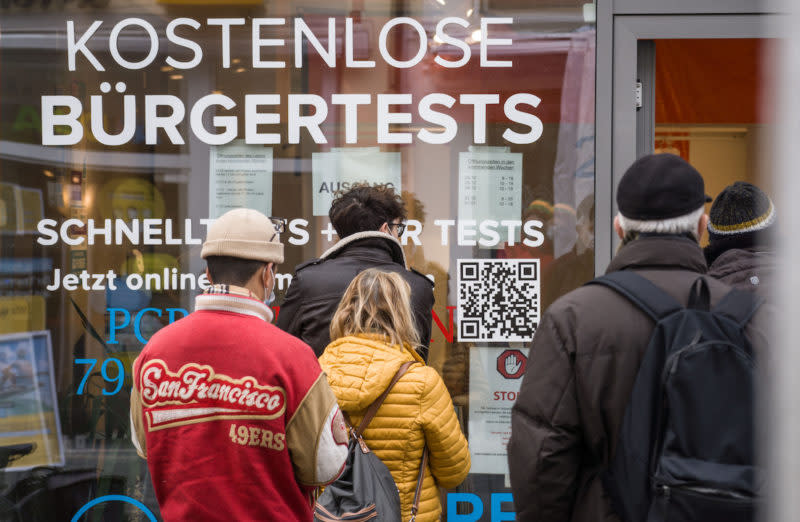 The step is necessary because the current Corona test regulation expires on March 31. The ordinance also regulates the financing of citizen tests by the federal government. More recently, the head of the Berlin government, Franziska Giffey (SPD), announced that without this funding there could no longer be citizen tests.

The rapid corona tests have so far cost the state 10.7 billion euros.

However, the Federal Minister of Health, Karl Lauterbach (SPD), had already spoken out in favor of the tests to citizens “continuing to be offered” last Friday during his weekly press conference with the head of the RKI, Lothar Wieler. . The time that the term for citizen tests will be extended depends on the Ministry of Finance, according to sources from the Ministry of Health. And there one is skeptical about too large an extension.

Since they were first introduced last spring, citizen tests have already cost the state €10.7 billion. Therefore, the continued use of tests is also a matter of budgetary policy. The Treasury Department initially left a Business Insider request unanswered.