The end of the markets … the war revives Wall Street, gold and a storm that hits oil

The close of global stock and gold markets witnessed a strong rally, while oil retreated at the close.

US stock indices ended Thursday with a significant gain, continuing the recent market rally, with investors taking stocks of chipmakers and low-tech companies and the drop in the price of oil.

Gold at the highest level

Gold prices surged to their highest levels in more than a week on Thursday as the precious metal’s safe-haven appeal increased on fears of a sharp rise in inflation and uncertainty surrounding the war in Ukraine. .

“Extremely strong inflationary pressures remain the mainstay driving the price of gold. But there are other contributing factors, the most obvious of which is the war in Ukraine,” said David Meijer, director of metals trading at High Ridge. Futures. 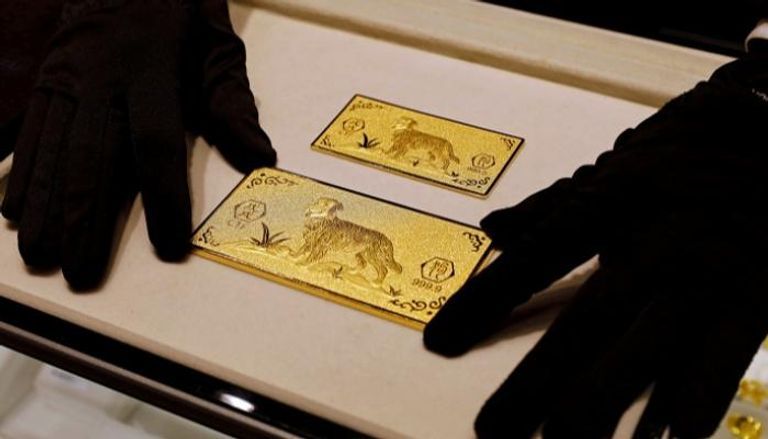 Last week, the US central bank raised the cost of borrowing by 25 basis points, and since then the bank’s top policymakers have been supporting more monetary tightening this year to combat rising inflation.

Analysts say that poor gold tends to lose its appeal when interest rates rise, but the escalation of the conflict in Ukraine and rising oil prices have added to existing inflationary pressures and helped set a firm support floor for gold prices.

Western leaders meeting in Brussels agreed to bolster their forces in Eastern Europe, increase military aid to Ukraine and tighten sanctions against Russia as its offensive against Ukraine entered its second month.

Among other precious metals, silver was up 2 percent at $25.55 an ounce.

Oil and the storm in Kazakhstan

Crude prices fell 2% at the close of trading on Thursday, after the European Union failed to agree on a plan to boycott Russian oil, and following a report that exports had partially resumed since the port of the Caspian Sea pipeline from Kazakhstan.

European Union leaders will agree at a two-day summit on Thursday to jointly buy natural gas as they seek to reduce reliance on Russian fuel, with some saying they would not meet Russia’s demand to buy oil and gas in rubles. .

However, EU countries remain divided over imposing direct sanctions on Russian oil and gas, a move the United States has already taken. 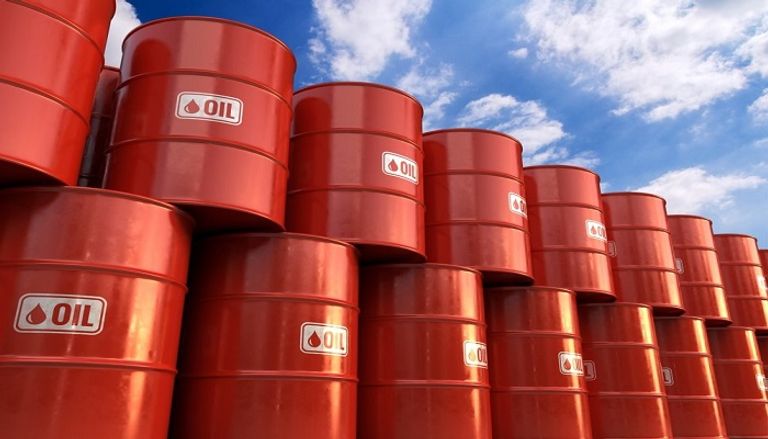 On Wednesday, the two benchmarks closed at their highest level since March 8.

Four informed sources said crude oil exports via the Caspian Sea pipeline will partially resume from a Black Sea port on Thursday. Crude oil exports from the Kazakhstan pipeline were completely halted due to storm damage.

Oil prices got some support from the drop in US strategic reserve stocks to the lowest level since May 2002.

- Advertisement -
Share
Facebook
Twitter
Pinterest
WhatsApp
Previous articleSenator Marsha Blackburn mocked after misquoting the Constitution while attacking abortion rights
Next articleEnes Freedom: ‘It doesn’t take a rocket scientist to figure out why I had little playing time and was released’