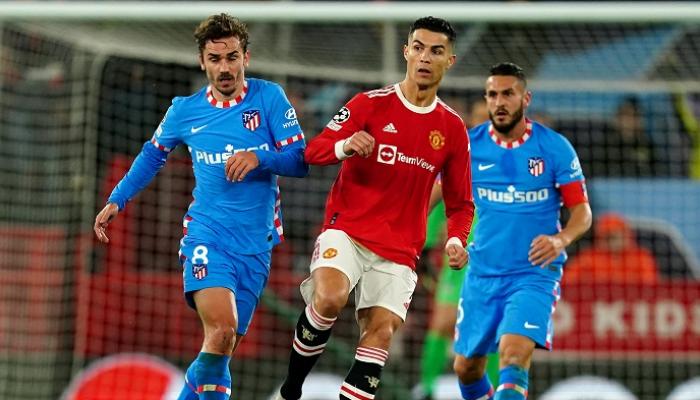 Manchester United failed to reach the quarterfinals of the Champions League, being eliminated from the round of 16 by Atlético de Madrid.

Manchester United lost their stadium with an unanswered goal in the second leg of the round of 16, after returning from Madrid with a 1-1 draw in the first leg, so that Atlético managed to qualify at their expense.

For the first time, a team in which the Portuguese Cristiano Ronaldo plays is excluded by Atlético de Madrid, who for many years have not managed to put an end to this knot.

It was also confirmed that Manchester United finished this season without winning any title, for the fifth consecutive year, after also saying goodbye to the FA Cup and the League Cup.

Manchester United are also far behind English Premier League leader Manchester City to practically walk away from the title race.

With tonight’s victory, Atletico Madrid became the only team in Champions League history to knock out the English trio of Manchester United, Chelsea and Liverpool.

The Rojiblancos had previously eliminated the Blues from the semi-finals of the tournament in 2014, before ousting the Reds in the final price of the 2019-2020 season.

The end of a historical era.

Ronaldo did not manage to be in the quarterfinals this season, to catch up with his Argentine rival, Lionel Messi, the French star of Paris Saint-Germain, who also said goodbye to the tournament from the final price at the hands of Real Madrid. 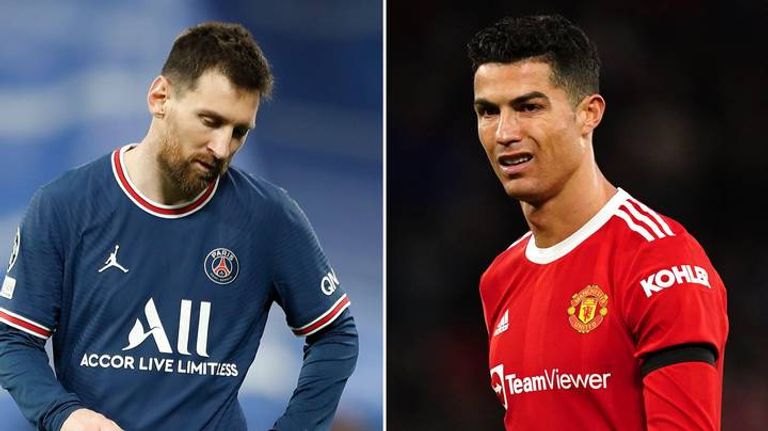 For the second year in a row, neither is in the eighth round, which is the first time since 2005 at the start of their careers.

Benfica, the Portuguese, also managed to cross to the round of 16 after beating Ajax Amsterdam 1-0, on Tuesday night, after drawing 2-2 in the first leg.

Benfica reached the Champions League quarter-finals for the third time in the last decade, beating Manchester United, who did so only twice in the same period.

The Johan Cruyff Arena has become a bad omen for Ajax in the Champions League, after failing to win it in their last 9 matches in the round of 16. 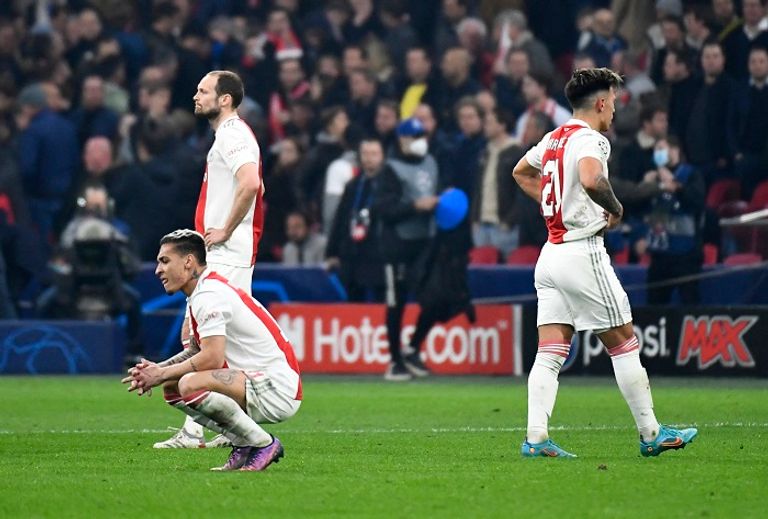 Ajax have lost 5 times, while drawing in 4 other games in the playoffs in the last 9 games at home.

Ivorian top scorer Sebastien Heller was unable to continue in the tournament following Ajax’s elimination, becoming the first player to score at least 11 goals without reaching the quarter-finals.