The empty villas of Nice 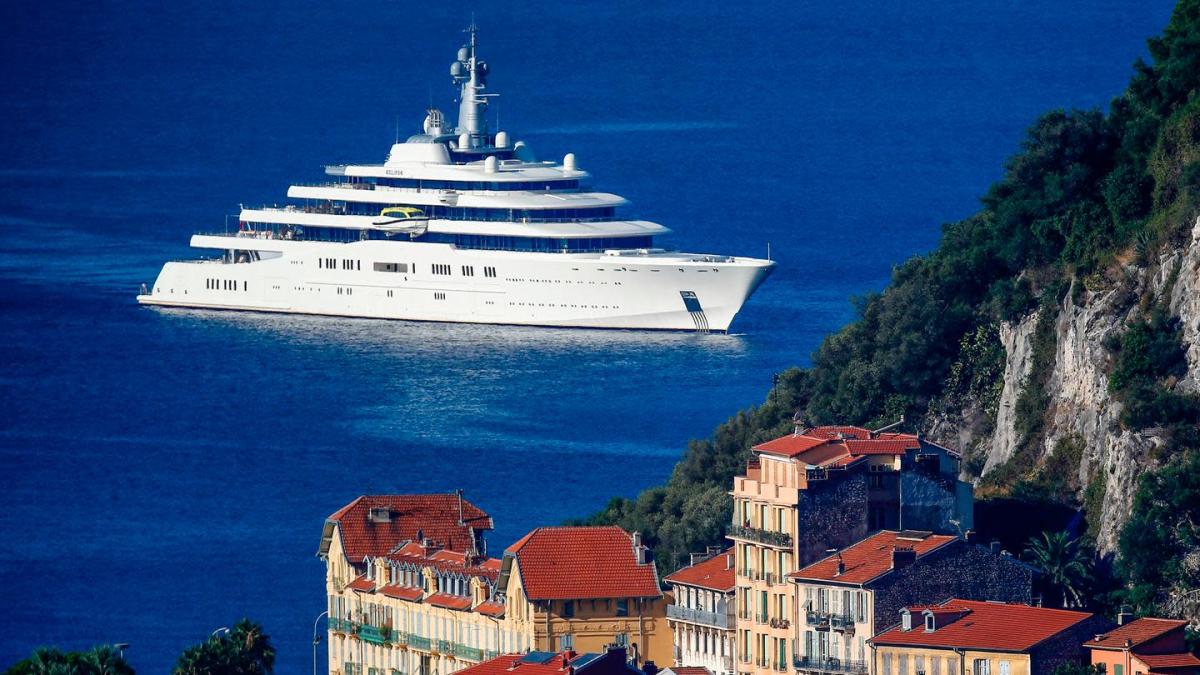 Russian oligarchs brought a lot of money to the south of France. Some cursed them, others lived on them. Now the sanctions are in place and most of the Russians have left.

At Denis Cippolini’s four-star hotel, not the usual wealthy Russian tourists are staying, but thirty refugees from the Ukraine. The city in the south of France nice he asked his hotels to take in people seeking help, and Cippolini agreed. According to Cippolini, he halved prices for the public sector, as dozens of other hotels have done. “We have to adapt and show solidarity,” says Cippolini, who is also president of the Nice hotel association. In any case, not much is happening in the area at the moment, also because Russian tourists can no longer come. And there were plenty of them in the city who once went to great lengths to attract tourists and wealthy Russian property buyers. Now many are losing an important source of income here.

In real estate agencies, flower shops, restaurants and events, employees speak Russian, and offers are written in Cyrillic. For several years there was even a direct train from Moscow to Nice. Although only one in ten guests on the Côte d’Azur came from Russia, they gave an above-average amount for it. money the end. Stories of decadent guests are at hand by many in the tourism industry, of rooftops in the princely state of Monaco being planted with a completely new design every summer, of luxury boutiques being bought empty after an oligarch’s visit. , of hotels, champagne-filled bathtubs and foie gras-fed dogs, two-story properties with three elevators and two swimming pools.

There have always been two opinions among locals about these extremely wealthy clients: One accused them of driving up real estate prices so much that no average income person in the area could afford suitably large apartments. The others defended the billionaires because they lived off them.

The regional chamber of commerce has enabled an emergency number for them, which can be accessed by all self-employed workers who are under the sanctions fear a loss of sales. Their number is impressive: the Chamber takes on 24,000 companies that could be affected by the war and the sanctions against Russia. These include florists, the boating industry, restaurants and hotels, real estate agencies, delicatessens and boutiques. These sectors have already suffered losses in the last two years, because the Russian Sputnik corona vaccine was not recognized in Europe, so many Russians could only go to the restaurant with daily tests in France, and since January not even that.