The electricity price for regulated customers will fall by 17% this Friday to EUR 226.9/MWh 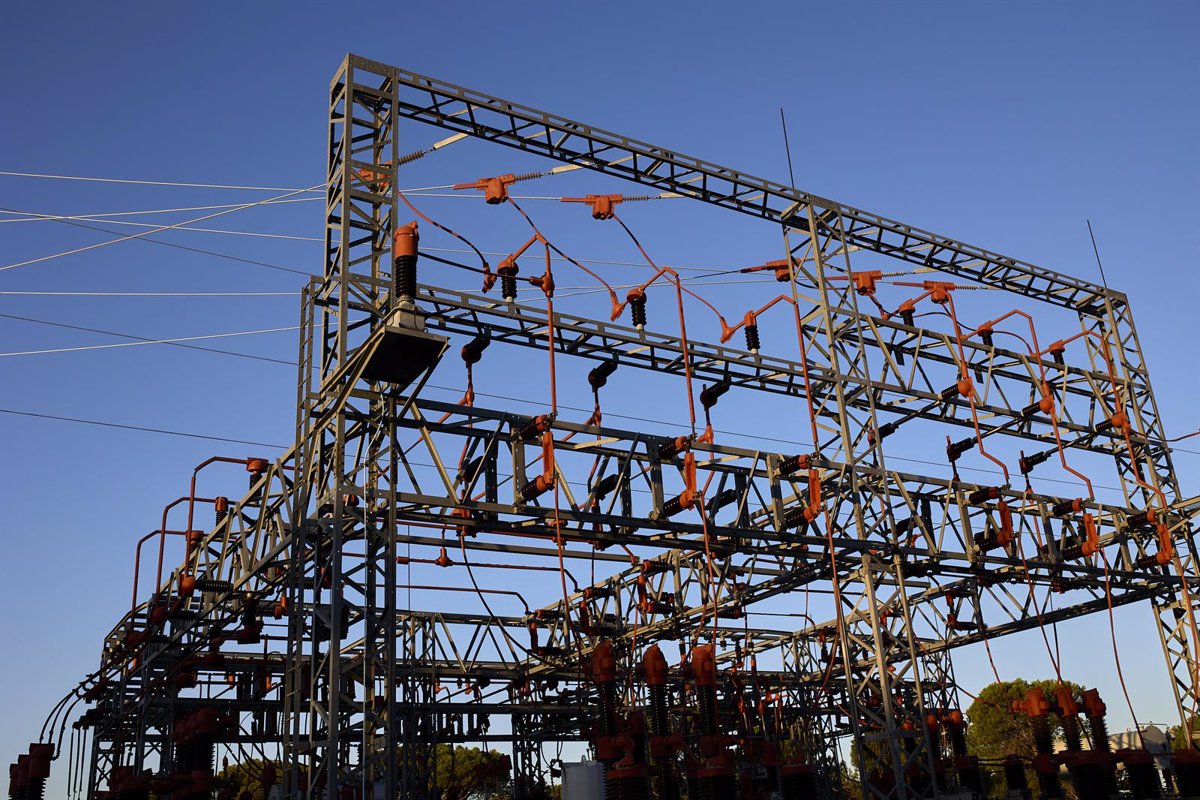 The average electricity price for regulated tariff customers connected to the wholesale market on Friday will fall by 17% compared to this Thursday to EUR 226.9 per megawatt hour (MWh).

In the auction, the average electricity price on the wholesale market – the so-called “pool” – this Friday is 137.59 euros/MWh and thus 12.27 euros below the price of yesterday (149.86 euros/MWh). and an 8.18% drop, according to Iberian Energy Market Operator (OMIE) data collected by Europa Press.

Added to this pool price is the remuneration of 89.31 euros/MWh for gas companies, compared to 123.57 euros/MWh yesterday. This compensation must be paid by the consumers who benefit from the measure, by the consumers of the regulated tariff (PVPC) or by those who, despite being on the free market, have an indexed tariff.

20% LESS THAN WITHOUT APPLYING THE MEASURE

Without the “Iberian Exception” mechanism to cap the price of gas for electricity generation, the average price of electricity in Spain would have been around 282 euros/MWh, which is almost 56 euros/MWh more than compensated customers of the regulated tariff, who thus spend an average of around 20 pay % less.

Compared to the previous year, the electricity price for customers of the regulated tariff for this Thursday is 164% above the 85.73 euros/MWh that the “pool” marked on average for June 24, 2022.

In addition, Prime Minister Pedro Sánchez announced this Wednesday that the legislative decree that the Council of Ministers will adopt this Saturday to extend measures to mitigate the economic impact of the war in Ukraine will include a 10% reduction in VAT on electricity at 5%. A year ago a reduction in this tax from 21% to 10% was approved, now it is to be reduced to 5%.

- Advertisement -
Share
Facebook
Twitter
Pinterest
WhatsApp
Previous article“It was two minutes without breathing”: the heartbreaking story of the rescue of a swimmer who fainted in full competition
Next articleColombian influencer accused of wanting to eat for free at Mexican restaurant tells critics she enjoys ‘gossip’ as she has gained more followers