The electricity price fell this Sunday by 16% to 177.64 euros per megawatt hour 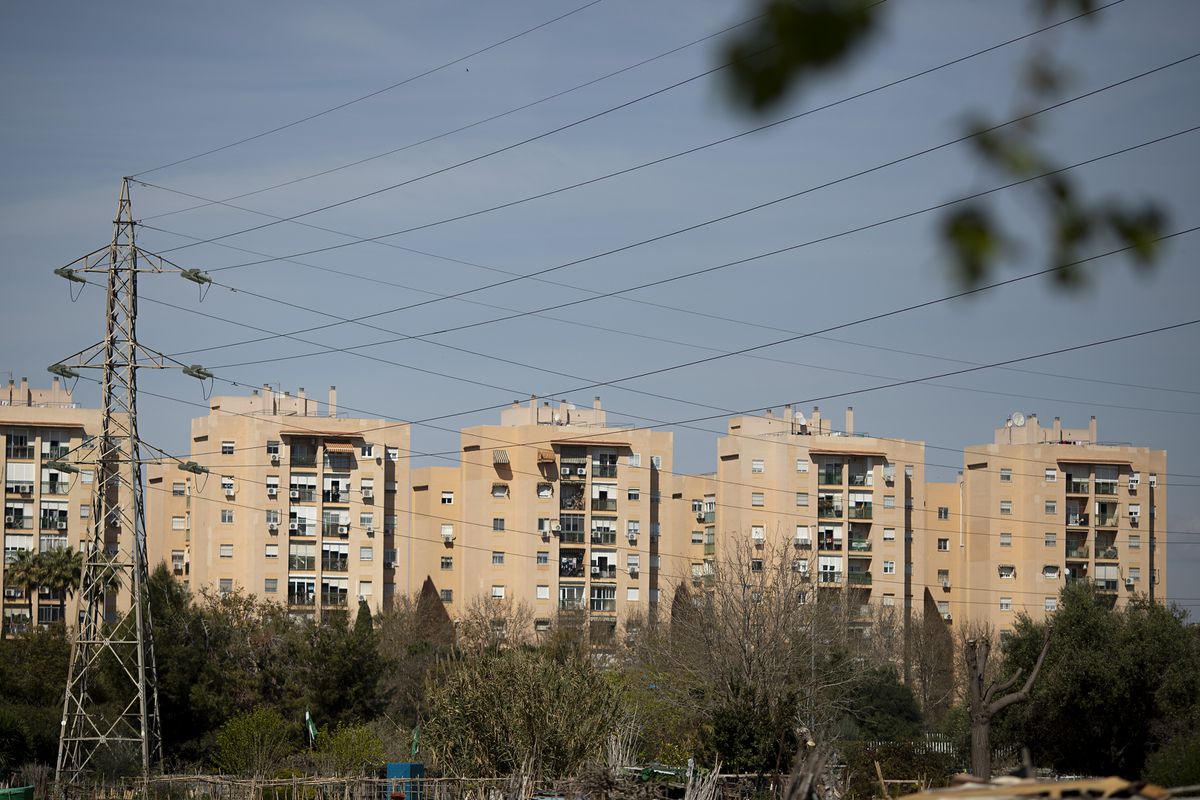 Electricity will fall by 16.2% this Sunday to 177.64 euros in megawatt hours (MWh), according to the results of the auction held on the wholesale market and the adjustment to be paid by the beneficiaries of the gas cap to allow the plants using them material to compensate. Considering these values, it will be around 60 euros cheaper than the more than 240 euros that would have been paid per MWh in the Iberian Peninsula if there were no cap on the price of gas for electricity generation, which came into force this week.

A number of factors have contributed to this, above all the fall in electricity demand as a result of lower economic activity over the weekend on the one hand and the stabilization of temperatures on the other hand after the Spanish heat wave has been overcome these days. Both effects have already made themselves felt this Saturday, when the expected peak in electricity demand will be little more than 35,000 megawatts, still, yes, slightly above records set a week ago due to weather conditions, according to data from Electricity Network of Spain. The declining trend in demand has also led to a change in the energy mix and a greater contribution from renewable technologies, particularly solar photovoltaics.

This is in contrast to the situation mid-week, when the combined cycle power plant generated almost 40% of peninsular Spain’s electricity, surpassing anything generated by hydro, wind, photovoltaic and solar thermal. The operation of these plants, which use natural gas to generate electricity, is associated with a price increase, but guarantees the supply of households and industry in extreme situations and avoids possible collapses in the electricity grid. As in Spain, the main European economies are experiencing a drop in pool prices, with the exception of Italy, where they will stand at 256.38 euros/MWh. On the contrary, the MWh will be paid tomorrow in the UK at 159.60 pounds (about 186 euros at the exchange rate), in France at 165.43 euros and in Germany at 154.65 euros. In Portugal, whose consumers also benefit from the seaweed cap due to the so-called “Iberian exception”, the price will be at the same level as in Spain as they share the market.

If one takes into account the auction results on the wholesale market alone, which previously determined the price to be paid the following day, electricity fell by an average of 16.3% to EUR 122.61 compared to EUR 146.54/MWh for this Saturday. According to time slots, the maximum is recorded between 23:00 and 00:00 when paying 250 euros/MWh, while the minimum is 50 euros/MWh between 17:00 and 18:00. In addition to these amounts, however, there are the costs of adapting the gas systems, the amount of which varies according to the quantity required and the price of the system, and is passed on to households and beneficiary companies. Using this data, which the operator OMIE disseminates in the hour after determining the price of the Swimming poolMWh will fall by 16.2% this Sunday compared to the 212.02 euros/MWh it cost this Saturday (including adjustment).