The economy feels stuck in the Chinese metropolis of Shenzhen 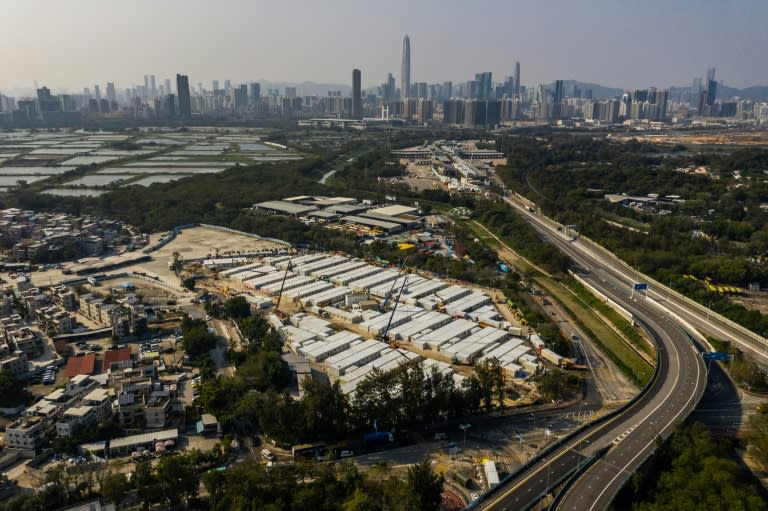 A day after Chinese authorities imposed a strict lockdown in the southern Chinese metropolis of Shenzhen and other cities due to rising krona numbers, the economic fallout is already being felt. Apple’s main supplier, Foxconn, ceased operations in Shenzhen on Monday, the company announced. In neighboring Hong Kong, stock market prices crashed, with shares of big tech groups in particular falling.

In the economic metropolis of Shenzhen, one of the country’s largest cities, the authorities imposed a week-long curfew on the 17 million inhabitants. Residents would also have to undergo three corona tests, authorities said on Sunday. Other smaller cities, as well as parts of Shanghai and the main city of Jilin in northeast China, have also been put on lockdown.

The corona virus was first discovered in China at the end of 2019. However, the country was able to contain the incidence of the infection quite quickly with a strict zero covid policy on its territory. As soon as a single case of infection was reported, the authorities imposed strict measures such as curfews, the closure of entire districts, and mass testing.

Shenzhen is currently experiencing the strongest corona outbreak since the start of the pandemic. With 66 new cases detected on Sunday, the incidence of infection remains very low in a global comparison and also compared to neighboring Hong Kong. In Hong Kong, more than 30,000 new cases were recently reported every day.