The economy and labor market benefit from climate projects 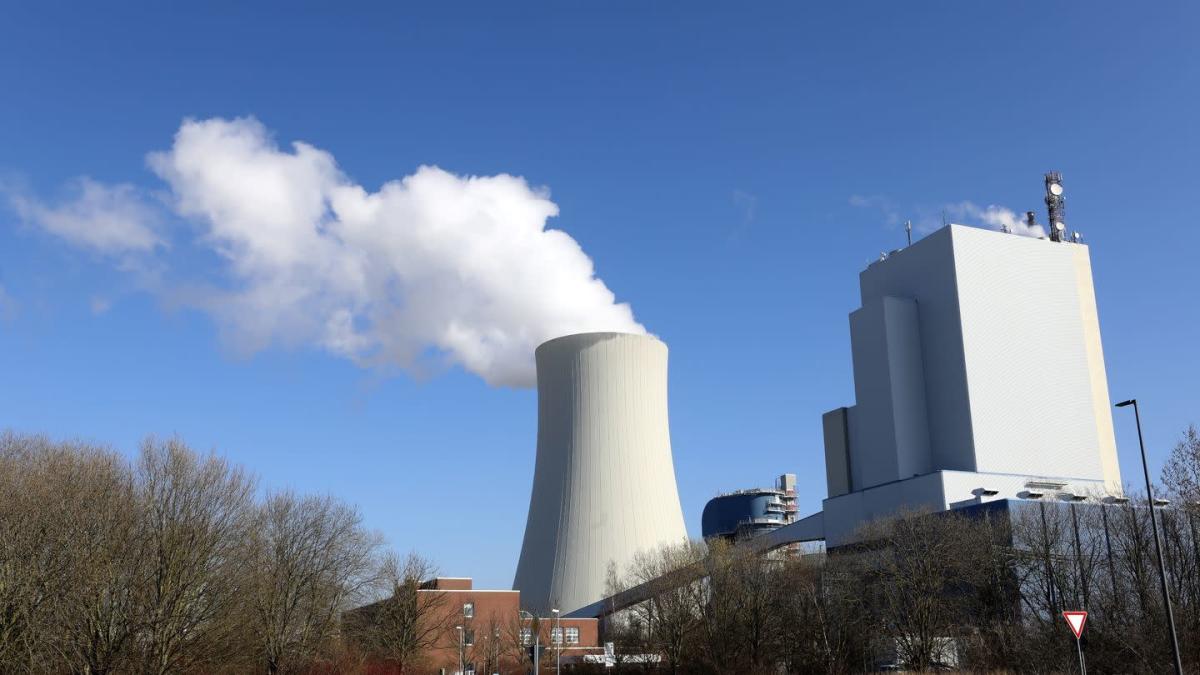 Nuremberg (dpa) – According to a study, the stoplight coalition’s projects for climate protection and social housing are boosting the economy and creating many new jobs. Consequently, the gross domestic product (GDP) in 2030 will be about 1.2 percent higher than without these measures.

In addition, around 400,000 additional employees will be needed from 2025, according to calculations by the Nuremberg Institute for Labor Market and Occupational Research (IAB).

For the study, the experts simulated and compared two scenarios based on model calculations: one scenario without a coalition agreement and one with climate protection measures and housing construction. These include increasing the share of electric cars and hydrogen production, building an additional 100,000 apartments per year, abolishing the EEG surcharge, increasing the share of renewables in the electricity mix, expanding organic farming and replacing gas heating. .

“The results show that the measures will generate positive economic momentum up to 2030,” the authors write. There were also positive effects on the labor market. “Change in climate policy is possible without losing jobs overall,” said IAB economist Enzo Weber.

However, a potential shortage of skilled workers could complicate the implementation of the ambitious targets. Bottlenecks already exist in many key areas, such as construction, trade and energy technology. “So securing skilled workers is critical to climate policy,” Weber stressed. “This has additional significance in view of the particular urgency of replacing fossil fuels as a result of the Ukraine war.”