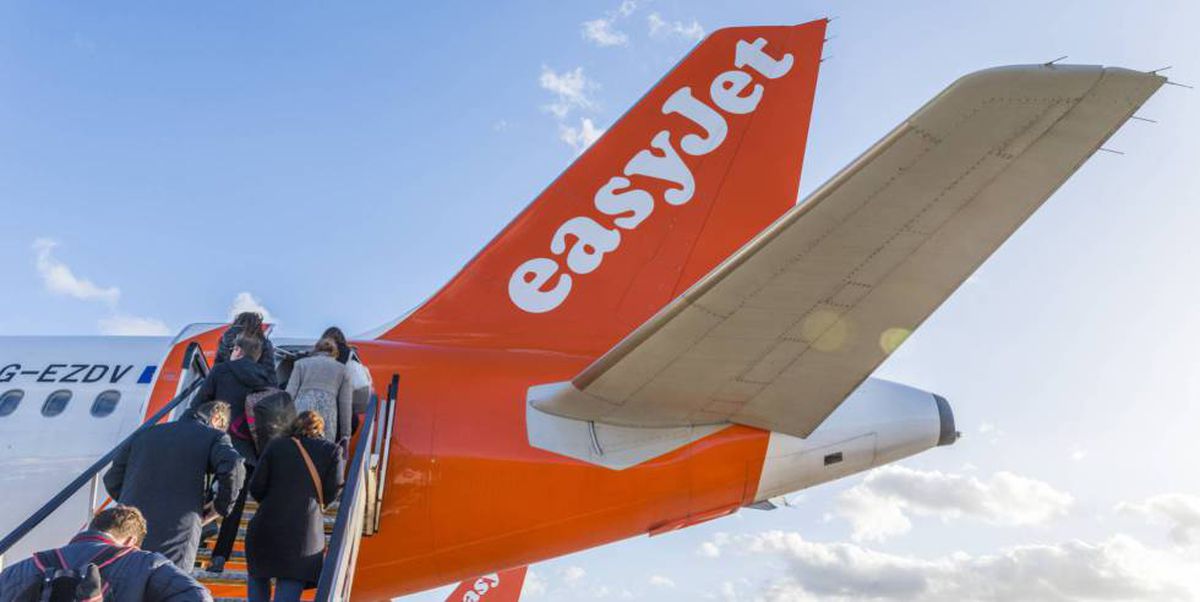 This strike follows the six-day strike by Ryanair crew in Spain (on June 24th, 25th, 26th and 30th and July 1st and 2nd) coinciding with the first non-summer operation to protect the Airline to resume negotiations of the first collective agreement. The appeal is aimed at 1,200 to 1,400 employees. The Spanish protest was joined by Ryanair cabin crew representatives in France, Portugal, Belgium and Italy, who will go on strike on June 24, 25 and 26, although the calendar varies by country.

The Secretary General of USO at EasyJet Malaga, Miguel Galán, has denounced that the airline has no interest in negotiating the improvement in crew members’ salaries in Spain, with a base salary of 950 euros, 850 euros less than what crew members operate in France or receive Germany.

For its part, the company called on union representatives to return to collective bargaining and cancel the demonstrations, but warned that if they go ahead, “there will likely be some disruption to our flight schedule to and from Malaga, Palma and Barcelona during the strike period”.

“We are very disappointed with this decision at such a critical time for the industry, especially as we have already made significant progress towards a new collective agreement. We hope that instead of going in that direction, they will return to negotiations with easyJet. We would like to continue the constructive dialogue with them,” the airline sources said.

The strike at the low-cost carrier is exacerbating a complicated situation for the summer as it comes on top of EasyJet’s announced cancellation of flights due to staff shortages at airports such as Britain’s Gatwick Airport and Amsterdam’s Schiphol Airport, which are curtailing services and passenger numbers. Faced with this situation, EasyJet has announced that it will operate only 90% of its services in Europe between the next months of July and September, without specifying the number of canceled flights, but has assured that it will notify affected passengers in good time and offer them the Possibility to make a new reservation for alternative flights.