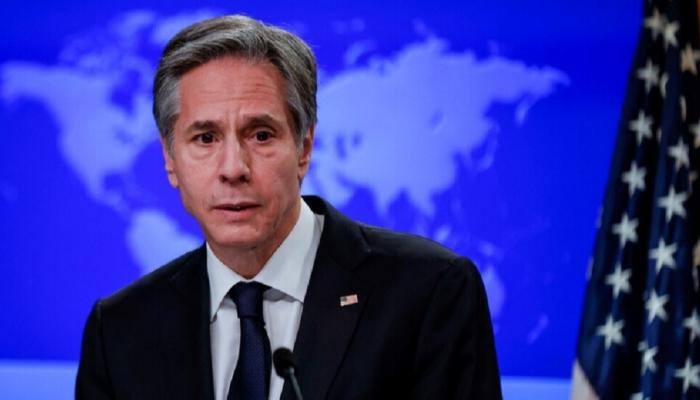 Next week, US Secretary of State Anthony Blinken will visit Algeria, the first of its kind in 22 years.

On Thursday, US website Axios, citing well-informed sources, revealed that Blinken will visit Algeria next week, as part of a tour that will also take him to Rabat, Ramallah and Tel Aviv.

According to the same source, Blinken’s tour aims to “show the continued commitment of the United States to the issues in the region”, while the Algerian authorities did not confirm the validity of this information until 12:25 GMT.

Anthony Blinken’s visit will be the first of its kind by a US Secretary of State to Algeria in 22 years.

He described his meeting with Algerian President Abdelmadjid Tebboune as very “fruitful” and spoke about the importance of Washington’s economic relations with Algeria.

The upcoming visit of the US Secretary of State to Algeria comes against the background of the repercussions of the crisis in Ukraine, especially in the energy sector, while Algeria expressed a neutral position in the Russo-Ukrainian war.

The long-awaited visit coincides with Western media reports of US-European pressure on Algeria to increase gas supplies to Europe.

Radio France International reported that the recent visit by the US deputy secretary of state dealt with “pressure on Algeria to increase the quantities of its gas pumped to Europe in order to reduce dependence on Russian gas imports” to the old continent.

Algeria is the third largest supplier of natural gas to Europe with 11%, after Russia and Norway, while Algeria confirmed its willingness to remain the assured supplier of gas to Europe, despite the fact that the Algerian oil giant Sonatrach hinted at Algeria’s current production inability to pump more gasoline