The dream of realism breeds monsters 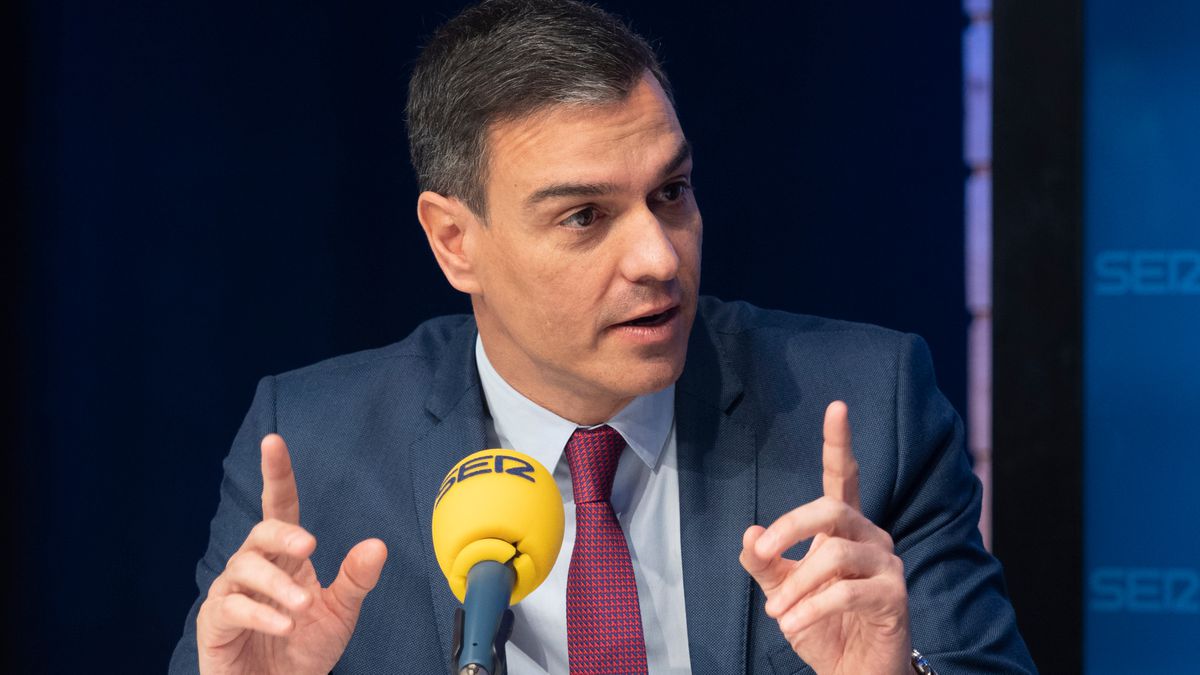 “Saving the lives of 630 people makes me personally believe that politics is worth getting involved in. […] These are people whose specific lives we have changed and saved. That makes up for all the inconveniences of politics,” said Pedro Sánchez in his book Resistance Handbookabout saving the ship Aquarius, as soon as he reached the presidium of the government. The case “made me realize how much of a presence refugees are in my political life, those people who, as Hannah Arendt said, are little more than people.” After dozens of people died in Melilla, the President said the jump attempt was a violent attack on our country’s territorial integrity. (In the chain BE he said that when he said the situation was well resolved, he did not see the pictures.) The deaths, he insists, are the responsibility of the mafia. The attribution risks obscuring Arendt’s observation and overshadowing the disregard for life and dignity that the images portray.

Irregular immigration is a very difficult but expected problem. Inflation, which hit 10.2% (and core inflation is at 5.5%), was less predictable. For months, much of the West downplayed its importance: we didn’t want to see it. The sequence we know well begins with denial, moves on to the search for a simple explanation and clear culprits, and leads to the application of urgent measures, some more successful than others. The government must develop remedies that help citizens without increasing inflation. The leeway is limited, the wear and tear on the high executive and the citizens see that they are getting poorer every day. The government, struggling after the failure in Andalusia, has accompanied new measures with a conspiracy discourse: there are hidden powers, the media and business, who have “dark” interests and feel uncomfortable in front of the forces of progress. Our problem, they say, is that we don’t communicate well the good things we do, and they carry out a law of democratic memory with the votes of Bildu while discrediting the institutions. In the Melilla tragedy, the frameworks of the xenophobic right are accepted. In view of the crisis, a little credible anti-system lexicon is used. Confused realism justifies itself by inventing monsters: hopefully it doesn’t make them. @gascondaniel

- Advertisement -
Share
Facebook
Twitter
Pinterest
WhatsApp
Previous articleLucas Cordalis chats out of the box: This is why his relationship with Jasmin Wagner failed
Next articleJorge Vilda will continue to manage the senior women’s national team until 2024