The dividend paid by listed companies falls 14.18% in January 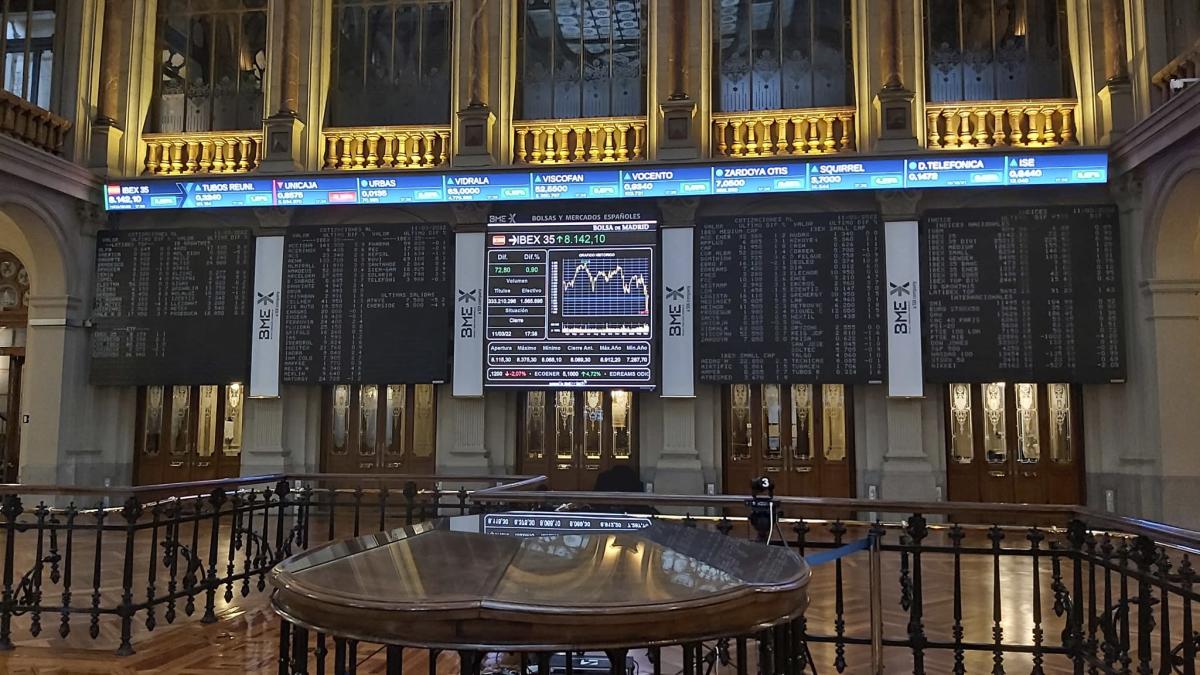 Madrid, March 12 (EFECOM).- The dividend paid by companies listed on the Spanish stock market amounted to 1,330.39 million euros in January, which represents a decrease of 14.18% compared to that paid in the same month of the year last, when they disbursed 1,550.16 million, according to data from the Spanish Stock Exchanges and Markets (BME).

Of the amount distributed among its shareholders in the first month of this year, 1,329.18 million corresponded to dividends, with a decrease of 12.9% over the 1,526.12 million released in January 2021 for this concept.

As for the refund of issue premium, listed companies returned 1.21 million to their partners in January, an amount 94.96% lower than the 24.03 million in the same month last year.

Companies listed on the Spanish stock market paid 20,474.73 million euros in dividends and other concepts last year, 9.44% more than in the previous year, import that was conditioned by the “recommendation” of the European Central Bank (ECB ) to financial entities for not paying shareholders to strengthen their capital and that they continued to be lower than the amount allocated to shareholder remuneration in 2019, before the covid-19 pandemic, when they disbursed close to 31,706 million. EFECOM