The distribution of Ukrainian refugees in Germany is faltering, also because the states want more money from the federal government: these are their demands. 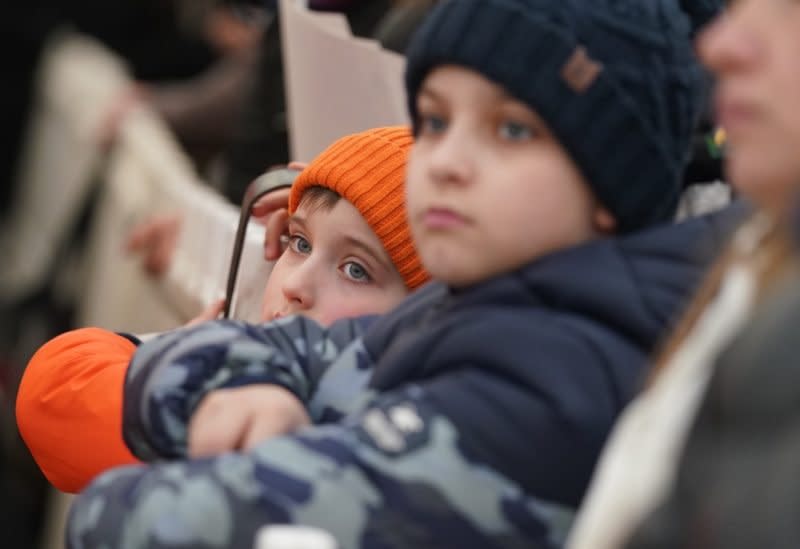 Millions of people have fled Russia’s attack on Ukraine in recent weeks, many of them to Germany. The Federal Republic is faced with the task of hosting hundreds of thousands of refugees. This includes housing, medical and social care, children’s school attendance, social benefits and much more. The federal and state governments are still arguing over how all of this should be financed.

Financing will be a topic at the prime ministers’ conference on Thursday. But this also shows that the ideas of the federal and state governments differ widely. This stems from various draft resolutions that are available to Business Insider.

The union demands the full assumption of the costs of the SPD, the Greens and the left parties

On Thursday morning it was not yet possible to predict which side would prevail with which claim. It is questionable to what extent the federal government is willing to bear additional costs. In a later deleted paragraph of a now-revised resolution proposed by state chancellery chiefs, it initially said only that the federal government “already contributes substantially to the costs of municipalities to house refugees.” Up to 74 percent of housing costs are already being covered by the federal budget. That means the federal government doesn’t want to pay anything extra.

However, in a revised draft resolution on Thursday morning, the federal government was said to have “confessed joint funding responsibility.” What does that mean? It’s not clear. However, under the updated proposal, a decision on the matter will be postponed: a working group set up by the federal and state governments will work on “systematic solutions” for the next prime ministers’ conference on April 7. Until then, in the next three weeks, many more people from Ukraine are likely to arrive in German cities in particular, which are particularly burdened with caring for war refugees.