The death of the young protester in Collas was an accident, according to the Police 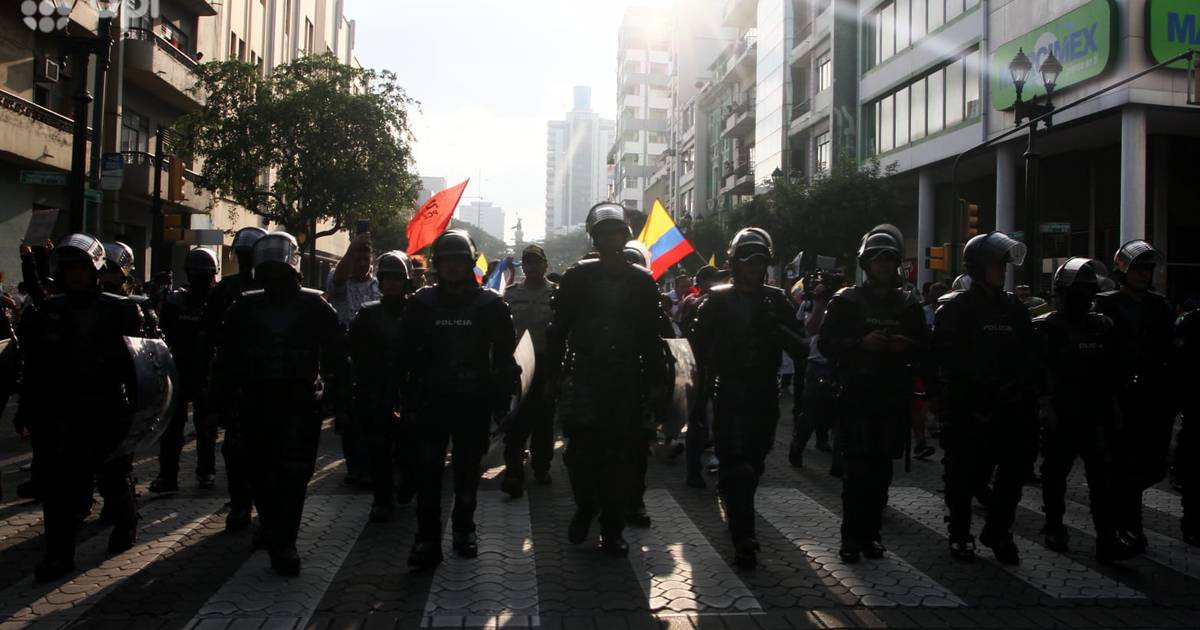 the commander of the Metropolitan District of QuitoWilson Pavón, assured that the national police were not responsible for the death of the young 22-year-old demonstrator who fell into a sinkhole as part of the mobilizations that took place in Guayllabamba in the early hours of Monday, June 20, 2022.

The institution indicated that three people fell into a ravine, in the area of ​​the Collas roundabout and unfortunately one lost his visa, due to the height of the precipitation.

“They were climbing up the side of the mountain to look for a better space, and at that time, in the darkness and the topography of the place, you can’t see what obstacles and irregularities there are, and that’s like that these people rush”, he described. Police Col.

The deceased young man was 22 years old and died from injuries caused by the heavy fall.

However, the Alliance of Organizations for Human Rights (DD.HH. Alliance) indicates that they were five people who fell into the abyss and that two people are seriously injured, including the deceased young man, and denounce that this was due to strong police and military repression

Pavón explained that the deceased is a 22-year-old man who died of injuries caused by a heavy fall.

His parents indicated that their son was not a political actor and that he did not belong to any movement. He was there only with the will to support the indigenous mobilization.