The death of Samih Shaalan, the owner of “Bread in Folk Traditions”… and the Egyptian Minister of Culture mourns him 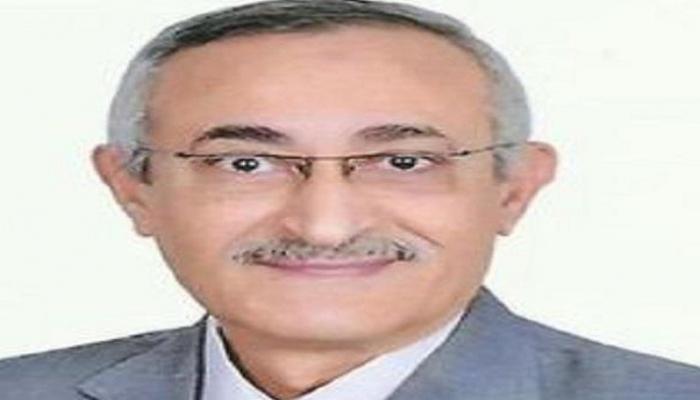 Today, Dr. Samih Shaalan, Dean of the Higher Institute of Folklore at the Ancient Egyptian Academy of Arts, Egypt, passed away at the age of 67.

The Egyptian Minister of Culture, Dr. Enas Abdel Dayem, mourned the deceased, who passed away after he finished giving one of the lectures to his students.

He said that the deceased was a model of sincerity at work and dedication in the performance of his duty until the last moments of his life, and that he has an honorable career in folklore.

And he enriched the scientific library with many books in this field, found that cultural life had lost one of its important tributaries, and offered his condolences to his family, friends and students, begging God to bless the deceased with his mercy.

Dr. Samih Shaalan obtained a BA in Archeology from Cairo University in 1977 and continued his studies at the Higher Institute of Folklore until obtaining a Ph.D. in Philosophy of Folk Arts, specializing in Folk Customs and Traditions in 1997.

He participated in the discussion of dozens of scientific studies and theses in Egyptian universities and institutes, and has many books on folklore, including “Death in Popular Traditions”, “Studies on Folklore in collaboration with Dr. Muhammad El-Gohary and others”, “Bread in Popular Traditions, a study in “Atlas. Folklore “and others, she participated in the membership of many committees specialized in folk arts in Egypt, Arab countries and international organizations,

Shaalan received shields and certificates of recognition from educational institutions in Egypt and several Arab countries, including the Ministry of Culture of the Lebanese Republic, the Mansoura University shield, and other shields from more than one Arab country.