The death of Hiyam Al-Tabbaa, the first presenter to appear on Syrian television 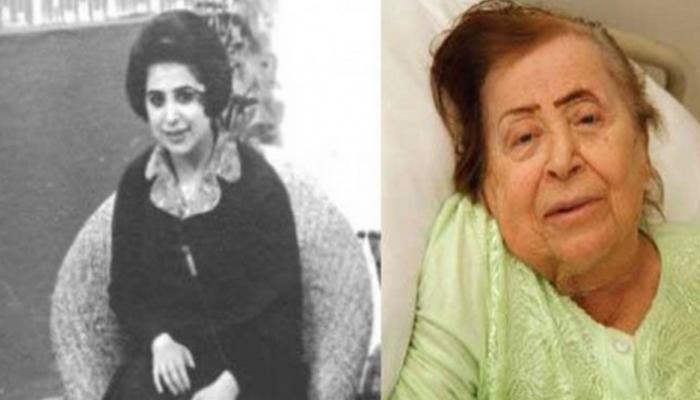 Media figure Hayam Al-Tabbaa, who is considered one of the founders of Syrian television, was buried in Damascus on Saturday at the age of 88.

Al-Tabbaa was the first woman to appear on Syrian television in the early 1960s.

On Friday night, the Ministry of Information called the “Beautiful Time Announcer” and host of the “Children’s Club” program, which was shown in black and white when television broadcasts began in Syria in 1960, and was very popular. .

Al-Tabbaa’s health deteriorated years ago and she was admitted to a nursing home in Damascus, where she died.

Al-Tabbaa, born in 1934, comes from a Damascene family, graduated from the Department of History at Damascus University, and then directly joined the team that helped found Syrian television in 1960. She was one of the first to see her in the audience alongside the generation of pioneers like Duraid Lahham, Sabah Qabbani, Khaldoun Al-Maleh, Sami Jano and others.

She was also involved in the preparation and presentation of news bulletins, and was the first news anchor on Syrian television, as she mentioned before her death in a press interview.

In an interview with Al-Watan newspaper in 2016, she said: “I used to submit newsletters at least once a week. I would submit them alone and sometimes with the participation of another colleague.”

Bassam Younes, one of the pioneers of the “Facebook” website, commented on the news of her death, writing: “Our childhood companion and generations of children leave our world with all the purity of their position and image, and the height of their message that she worked as hard as she could.