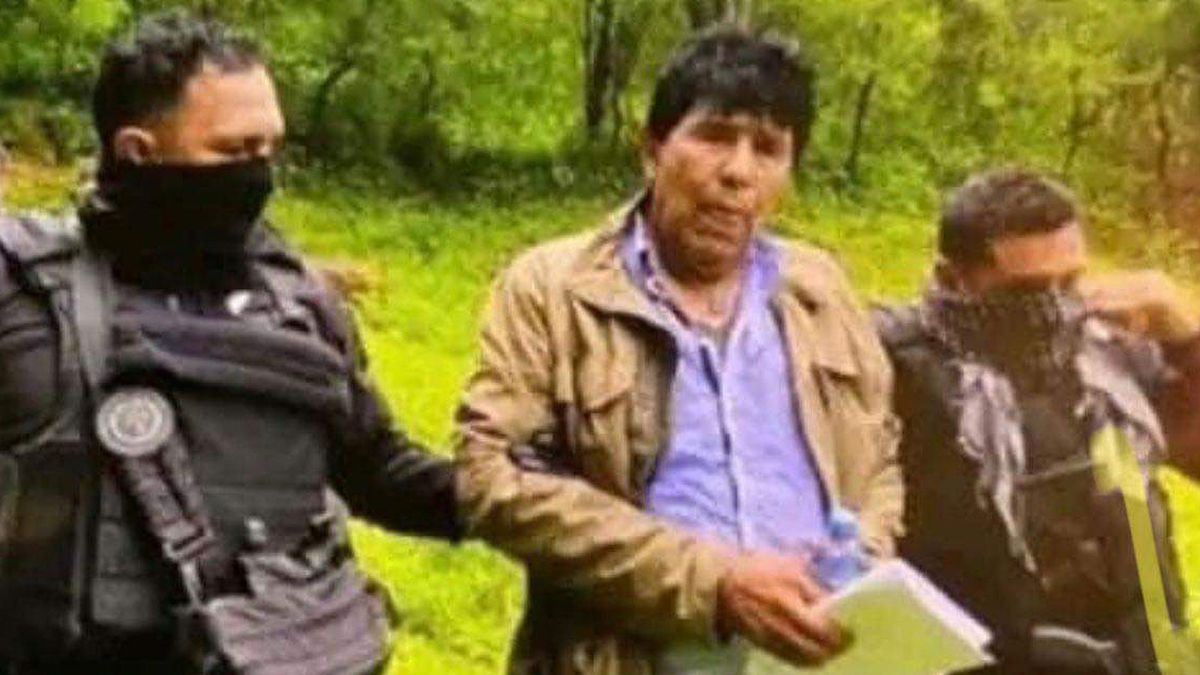 The United States Drug Enforcement Agency recruited relatives of Rafael Caro Quintero to secure his July 15 arrest in Sinaloa, their agents revealed Washington Post. The DEA (for its English acronym) has been working to track him down for the past nine years and has cooperated with the Mexican government in at least 12 attempts to arrest him. Despite the fact that the Mexican government denies that the United States played a fundamental role in his arrest, the agents’ comments confirm that the agency undertook a significant intelligence deployment to cooperate with the Mexican Navy.

Caro Quintero has been on the run since 2013, when a controversial court ruling gave him 12 years before serving a 40-year sentence for the murder of DEA agent Enrique kiki camarena Quintero had ordered the kidnapping and torture of Camarena after discovering in 1985 that he had infiltrated the Guadalajara cartel. After his release from prison, Caro Quintero escaped to the Sinaloa Golden Triangle and, as confirmed by the authorities in Mexico, began to build a new organization bearing his name.

DEA agents said so post that after learning that El Narco de Narcos had been released in Mexico, the agency set up a special squad to capture him: RCQ task force, with the capo’s initials at the head of the mission. The Camarena murder in the 1980s was always a personal matter for the agency, which has never stopped bringing the kingpin to justice. The American newspaper assures that a photo of Kiki Camarena is permanently hanging in the DEA’s offices in Mexico. “Like the Virgin Mary in the kitchens of Irish households,” said one of the agents.

The story of Caro Quintero’s recent capture follows 12 failed operations in which DEA ​​agents blamed the Mexican government for the information leaks, which they eventually sabotaged. The agency paraded its agents in Sinaloa and also kept constant surveillance on the drug dealer’s son in Guadalajara: Héctor Caro Quintero Elenes. The scion of the Narco de Narcos was a prominent horseman who lived a life of luxury in Guadalajara’s most exclusive circles while his father hid in tents in the rugged terrain of the Golden Triangle.

The arrest of Caro Quintero has been on the diplomatic table between Mexico and the United States for the past decade. William Barr, US Attorney General during the Donald Trump administration (2016-2020), has also said so post that Mexican General Salvador Cienfuegos, when he was acquitted of allegations of links to drug trafficking at the request of the Mexican government in 2021, insisted on arresting the drug trafficker as a bargaining chip. “I made it clear to the Mexicans that one of our priorities is catching Caro Quintero,” Barr says. The latest attempt to arrest him came just three days after Mexican President Andrés Manuel López Obrador visited the White House.

DEA agents recall that before the successful capture in 2021, there was a resounding failure when the Marines landed in the Sinaloa community of Babunica, where the capo originated, in a multi-helicopter operation sanctioned by the Mexican government. By the time the Marines arrived, Caro Quintero had already fled. US agents blamed a leak by their Mexican counterparts. Finally, on July 15, they found an opportunity to arrest him again. DEA agents affirm that they spent eight months planning the operation by the Mexican marines: a raid on the town of San Simón, in the municipality of Choix, Sinaloa. There, hidden in the bushes, was the narco de narcos.