The dates of today’s matches, Monday, March 14, 2022, and the operator’s channels 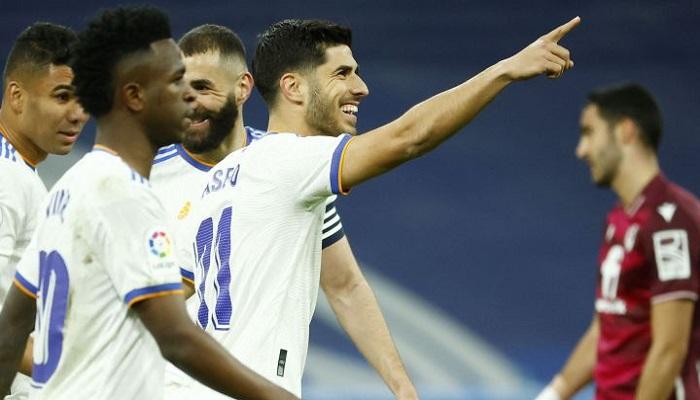 Matchday 29 of the English Premier League and the Italian League, and matchday 28 of the Spanish League will conclude on Monday.

The match between Crystal Palace and Manchester City will be broadcast on beIN Sports Premium 1.

Real Mallorca’s match against Real Madrid will be broadcast live on beIN Sports 1.

The matches of day 28 of the Italian League will conclude with the confrontation of Lazio against Venezia, which will begin at 40:45 Mecca time, 23:45 Abu Dhabi time and 21:45 Cairo time.

The official YouTube channel of the Italian League will broadcast the match live.