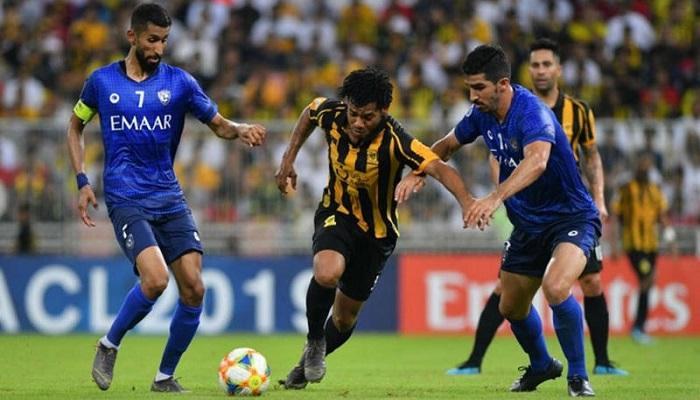 The Saudi Football Association Competitions Committee announced the match dates for matchdays 26 to 30 of the 2021-2022 season of the Saudi Professional League.

Round 26 starts on Thursday, May 5, while it concludes Saudi Professional League Matchday 30 matches, which will be played at the same time on Sunday, May 29, 2022.

The Competitions Committee indicated that the start of Day 26 will be in May for the participation of 4 Saudi clubs in the 2022 AFC Champions League, during which the Kingdom will host the 5 groups of the Western Division, in the cities of Riyadh , Buraidah, Jeddah and Dammam during the coming month of April.

The dates of the matches of the Saudi League 2022

Al-Fateh will receive Al-Ittihad in Al-Ahsa on Friday, May 6, then the latter will meet Al-Hilal at his home on Sunday (May 15).

Al-Ittihad will fly into round 28 from the city of Hail to face Al-Tai on Friday, May 20, and then meet Al-Ettifaq in Dammam (May 25), in the penultimate round.

Leader Al-Ittihad will wrap up the Saudi League competitions in the 30th round when they host the Al-Batin team on Sunday, May 29.

Al Hilal will face his counterpart Damak in round 26 on Saturday night, May 7, and in the next round he will be a big wild card for Al Ittihad in Jeddah (May 15).

The defending champion in round 28 will host his counterpart Abha on Friday May 20 and in the penultimate round he will meet Al-Fateh in Al-Ahsa (May 25).

The “Blue” will conclude their competitions in the Saudi League when they face Al-Faisaly on Sunday, May 29.

Al-Nasr’s team comes to a fiery date with Al-Shabab in round 26, on the night of Friday, May 6, then flies off to take on Al-Raed, a week later in round 27. 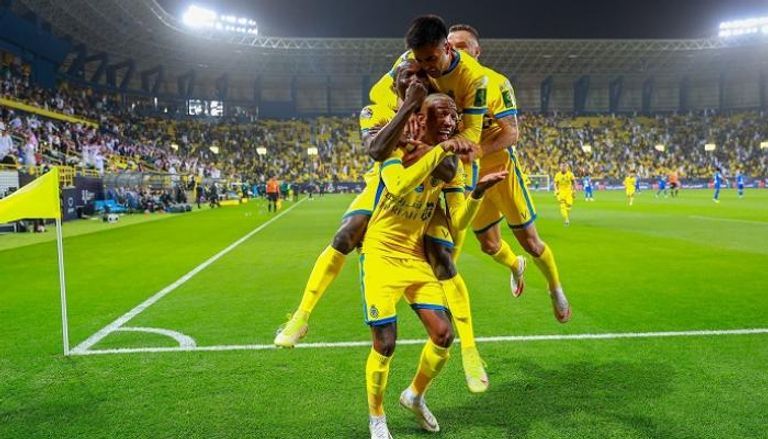 Al-Nasr will be invited by Al-Raed in round 28, on Thursday night, May 19, and will face Al-Taawon on May 25 in the penultimate round competitions.

The “World Cup” will conclude its matches in the Saudi League on matchday 30, when it faces Al-Fateh on the night of Sunday, May 29.