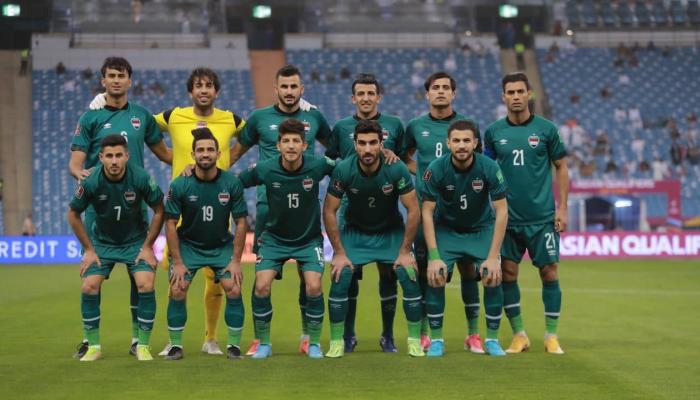 The Iraqi team clings to the last hope of reaching the 2022 World Cup final through the door of the Asian play-offs, when it concludes its matches against Syria.

The Iraqi team achieved a valuable victory over its Emirati brother on Thursday, with an unanswered goal, on the penultimate day of the Asian qualifiers for the 2022 World Cup, to raise its score to 8 points in fourth place in the first group. .

The UAE team is third in the group with 9 points, one point ahead of Iraq, while Lebanon is fifth with 6 points and Syria is sixth with 5 points.

Iraq will play its last match in World Cup qualifying, when it faces Syria on Tuesday, March 29.

Which channels will broadcast the Iraq-Syria match in the 2022 World Cup qualifiers?

The World Cup competitions are broadcast on Channel 4 within Iraq, SSC channels in Saudi Arabia and Abu Dhabi within the United Arab Emirates, while BN Sports channels recently obtained the rights to broadcast the qualifiers in the rest. of the Arab countries.