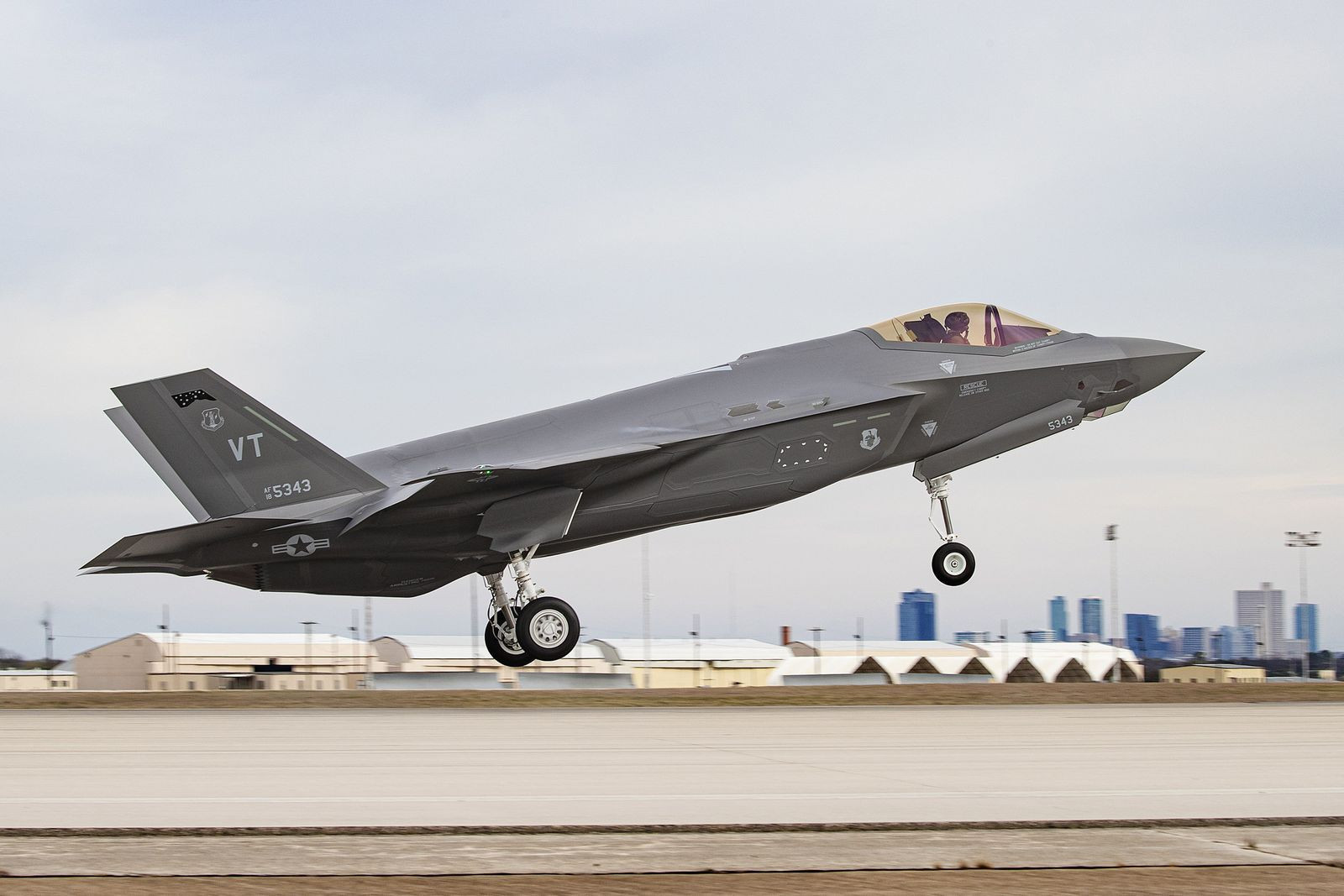 PRAGUE – The Czech government will enter into negotiations with the United States to purchase 24 Lockheed Martin F-35As. Stealth fighters are to replace the rented Saab Gripen in 2027. This is another major setback for the Swedes – they can no longer score with the Gripen E.

Even a super special offer didn’t help in the end: Recently, Swedish diplomats had offered to let the Czechs use their 14 leased JAS-39 Gripens for free after the lease expired – and also get the new Gripen E .

But the Swedes are once again at a disadvantage against Lockheed Martin. As in Finland and Canada, the F-35A is also the fighter aircraft of choice for the government in Prague.

A decision has been made to start negotiations with the United States for the purchase of 24 F-35 Lightning II fighter jets for the country’s air force, the defense ministry said.

The head of the department, Jana Černochová, told the press: “Our decision to choose this option is based on the analysis of the Czech Armed Forces, which clearly expresses that only the most advanced 5th generation fighters can meet the requirements of the mission on the battlefield of the can fulfill the future.”

The budget of the announced agreement is not yet known. The only thing that is clear is that the F-35A will be significantly more expensive to purchase than Sweden’s Gripen jets. However, according to Czech stealth proponents, this supposed advantage of the JAS-39 will be amortized over decades.

“The F-35 should be operational and modernized by 2070,” military analyst Lukáš Visingro told Seznam Zprávy newspaper in late June. “If we buy the F-35, we will solve the problem in 40 years. The initially higher costs are budgeted in a double life cycle.”

The F-35 will also be “the standard European aircraft” for decades to come. An argument that the Czech government also describes as significant in its decision now taken.