The current monkeypox has different symptoms from previous outbreaks 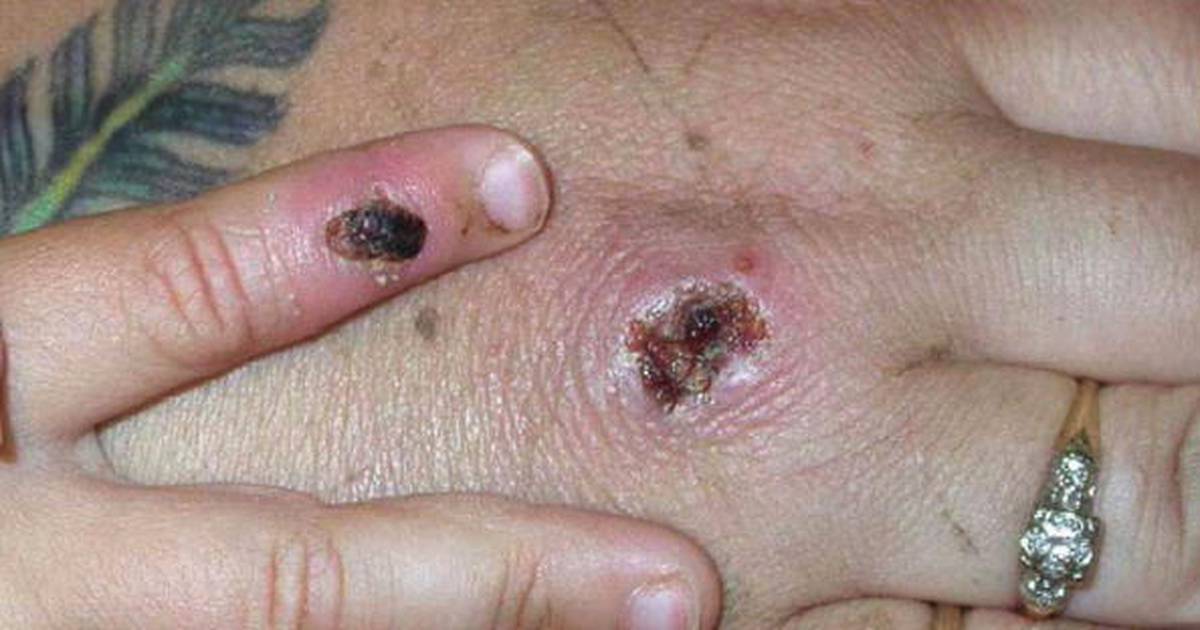 The current epidemic of monkey pox shows significant differences in the symptom compared to previous ones recorded in endemic regions, including the rectal pain or swelling of the penisaccording to a published UK patient study The British Medical Journal.

The findings are based on 197 cases of monkeypox confirmed at a London infectious disease center between May and July 2022, and the researchers believe the results should help doctors detect infections earlier.

The study points out that some of the common symptoms described by those affected, such as rectal pain, swelling of the penis (edema) or tonsils, differ from those described in previous outbreaks.

The participants in this study were men with an average age of 38, 196 reported having sex with men.

All patients presented with lesions of the skin or mucous membranes, most often at the level of the genitals or perianal region.

The majority (86%) of patients reported systemic (whole body) illness, with the most common systemic symptoms being fever (62%), swollen lymph nodes (58%) and muscle aches (32%).

The researchers noted that, contrary to existing case reports suggesting that systemic symptoms precede skin lesions, 38% of patients developed them after mucocutaneous lesions appeared. Among the patients examined, 71 reported rectal pain, 33 sore throat, and 31 penile edema, while 27 had oral lesions, 22 had a solitary lesion, and nine swollen tonsils..

The authors point out that the solitary lesions and inflammation of the tonsils were not previously known to be typical features of monkeypox infection and could be confused with other conditions.

Only one of the study participants had recently traveled to an area where the disease is endemic, confirming continued transmission in the UK.

Additionally, only a quarter of the patients had known contact with someone with confirmed monkeypox infection, increasing the possibility of transmission from people with few or no symptoms.

The authors acknowledge some limitations, such as the observational nature of the results, the possible variability of clinical records and the fact that the data is limited to a single centre, according to the British Medical Journal.