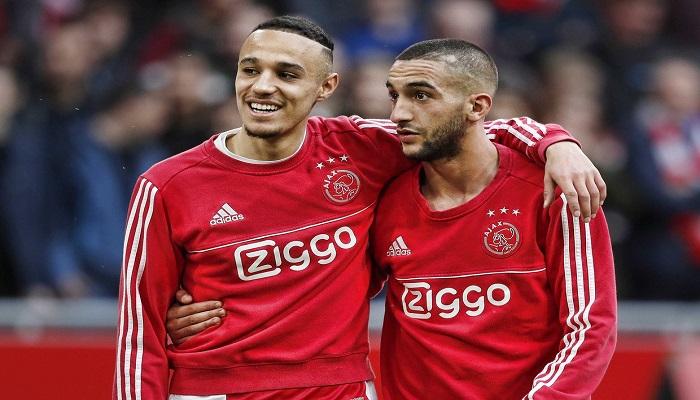 Chelsea star Hakim Ziyech and Ajax Amsterdam star Nosir Mazraoui have both refused to join the Moroccan team during the next term.

The Moroccan team is preparing for two round-trip matches against the Democratic Republic of the Congo, during the month of March, as part of the decisive phase of the African qualifiers for the 2022 World Cup.

Days before the match, Faouzi Lekjaa, president of the Moroccan Football Association, announced that Hakim Ziyech, Nassir Mazraoui and Abdel Samad Zalzouli, Barcelona’s Spanish star, had been called up to face the Democratic Republic of the Congo in the decisive round of the match. for the 2022 World Cup.

He explained: “This trio will be on the expanded roster for the Atlas Lions squad that will face Congo on March 25-29,” referring to the end of the crisis that brought him together with Vahid Halilhodzic, the Atlas Lions manager.

Hours after the statements by the president of the Moroccan Football Association, Ziyech and Mazraoui announced their refusal to join the Moroccan team, through posts on their “Instagram” web account.

Ziyech wrote: “I love my country and playing for the Moroccan national team was the honor of my life, so it is with great sadness that I must announce that although the president of the Moroccan Football Association confirmed today that I will be on the shortlist for the national team, I will not play in Morocco again”.

He explained: “I am sorry for the disappointment of the fans, it was not an easy decision, but unfortunately I have no other choice, although I have given everything I have for the national team for the last 6 years and have supported all my life, but I have no choice.” .

He added: “The leaders continue to spread false information about me and my commitment to my country, and their actions have made it impossible for me to continue in the team.”

He continued, “I found out about my election news at the same time as everyone else, so I’m posting this statement so you can hear the truth directly from me.”

He concluded: “Thank you to everyone who supported me. I wish the team the best in the future. As a player, my focus is on my team, Chelsea FC.”

Similarly, Nassir Mazraoui confirmed his refusal to join the Moroccan team in the next period, after the crisis that prevented him from joining the ‘Atlas Lions’ for a year and a half.

The Moroccan player wrote: “I haven’t been called up to the Moroccan team for a year and a half, without any justification and without any explanation.”

He continued: “For a year and a half, no member of the federation or coaching staff took the time to contact me and tell me the reason behind this.” 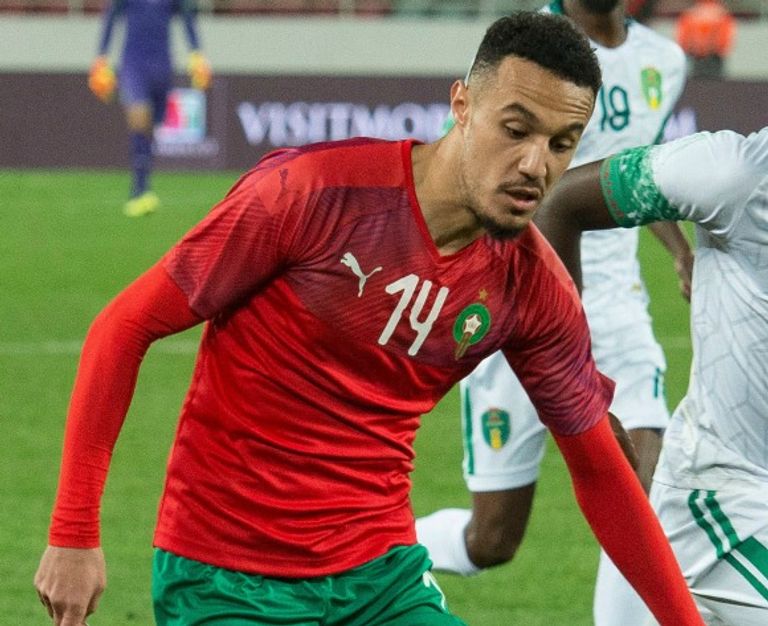 And he added: “I have never felt a lack of respect towards me as an athlete in general or personally.”

He explained, “It was a painful moment for me, especially in light of the lies circulating in the media against me personally, but I remained silent and calm.”

He continued: “I love playing for my country and I gave it my all. It was very hard for me not to be able to be a part of it for a year and a half. It wasn’t my choice and I don’t.” I don’t think I deserved it.”

On his call-up to represent the Moroccan national team, Mazraoui said: “After everything that was said and happened, I had the decency to speak and discuss with the leaders of the federation about the situation in recent years. I did it for the love that I bring to the fans and to my country, Morocco”.

He added: “Unfortunately, it seems that the coach did not have time to meet with me and discuss the situation that was generated around me as a player in the national team. As a human being.”

He concluded: “Therefore, with a broken heart, I decided not to play for the national team in the next stage. I wish the whole team success and hope to see them again in the future, God willing.”