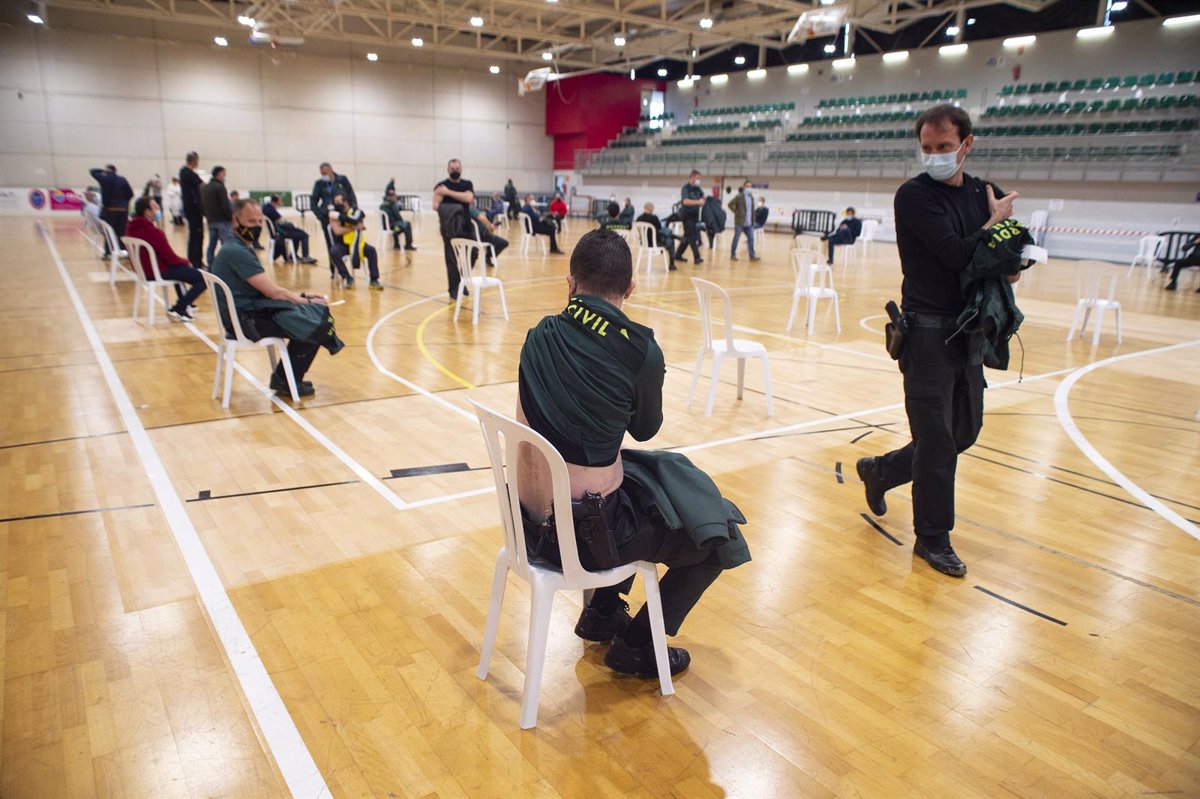 The 17th Court of Appeal of Barcelona summoned for July 22 the four charges of the Generalitat of Catalonia investigated for the “discriminatory and unjustified” decision to transfer the vaccination against Covid to the national police and civil guard assigned in this autonomous community .

According to the subpoena, to which Europa Press had access, the statement under investigation was made at 10 a.m. on July 22. This is an action taken as part of the complaint by the Civil Guard Professional Association JUCIL and the National Police Union JUPOL.

Specifically, the court decision concerns Carmen Cabezas Peña, who initially held the position of Deputy Director General for Health Promotion and later the Ministry of Public Health. Along with her, Sara Manjón del Solar, Director of the Organizations and Professionals Section of the Catalan Health Service, must declare examined; Xavier Rodríguez Guasch, Director of Services at the Ministry of Health and Adriá Comella Carnicé, Director of the Catalan Health Service.

Last December, the TSJ of Catalonia ruled that these police forces were discriminated against because “the regional administration did not have the same will and commitment to health protection” as the Mossos d’Esquadra and the local police.

The unions had denounced that, as part of the vaccination procedure managed by the Autonomous Communities, the National Police and Civil Guard in Catalonia had not been vaccinated, “except for those who were between 60 and 60 years of age in addition to their active or reserve person and 65 years”. The complaints provoked the intervention of the interior and health ministries, which recognized delays in vaccination coverage.