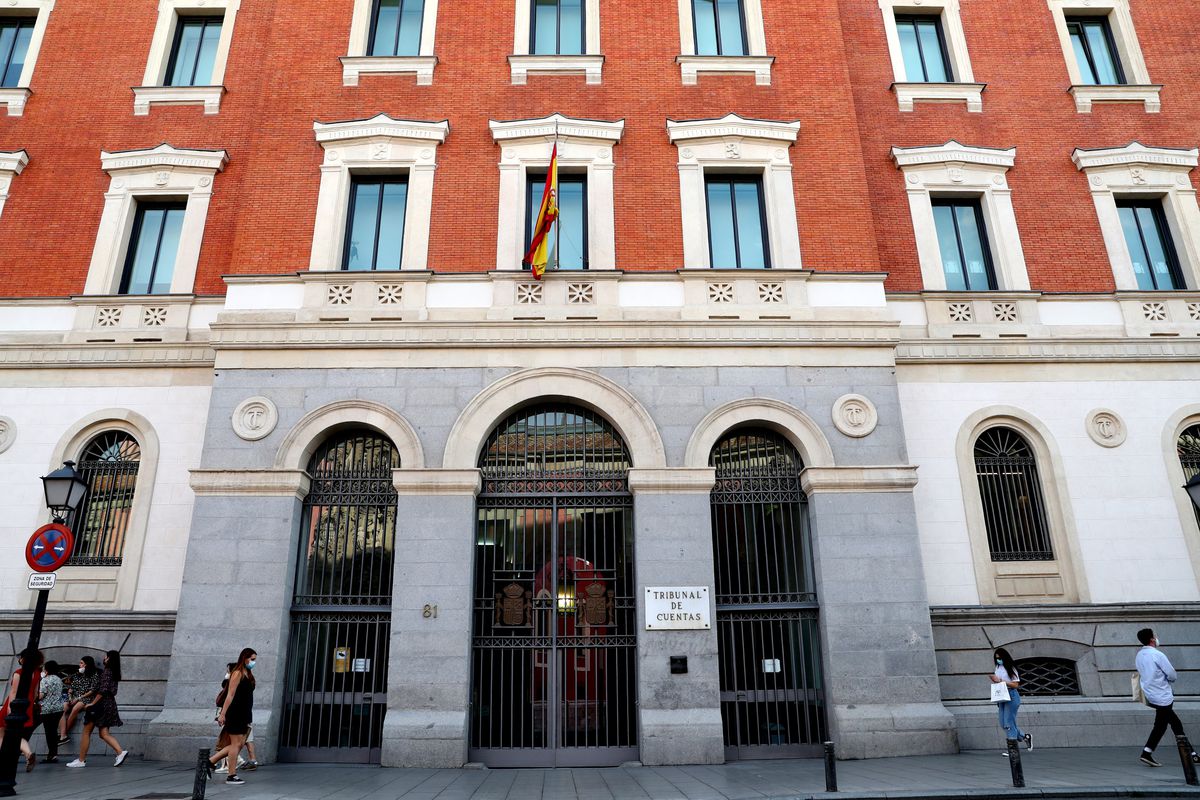 Before the end of the year, the Court of Auditors will judge those responsible for the process for the alleged illegitimate expenditures they made through the Public Diplomacy Council of Catalonia (Diplocat) for foreign promotion of independence plans. The acceptance in February of the guarantees from the Generalitat to meet the guarantees required for the accounting obligation has eased tensions around this process. The trial is inevitable, however, as the Supreme Court’s ruling on the unlawful referendum of October 1, 2017 included the crime of embezzlement, leaving it up to the court to determine the amount to be claimed and reimburse it to public coffers.

The file for expenses to promote the process abroad and the organization of the illegal referendum on 1-O brought an initial demand of 9.5 million euros against the 36 former civil servants and civil servants under investigation, including former Presidents of the Generalitat Carles Puigdemont and Artur Mas, the former Vice-President Oriol Junqueras, as well as former Foreign Minister Raul Romeva and six other former members of the Catalan executive. From the pro-independence sphere, the nature of the matter was questioned and identified as an initiative designed to unjustifiably undermine the heritage and assets of US leaders process.

First, the government questioned the legitimacy of the guarantees announced by the Generalitat to prevent the files from being confronted with the required bail due to their joint and several responsibility on the file. But the prosecutor considered them admissible and the executive did not appeal their legal rule, which was approved by an initiative eventually supported by the Catalan parliament. It should therefore be clear that in this matter there have been steps towards relative de-justice to the conflict, as requested by the independence forces, but without a possible final dismissal of the case under the Supreme Court mandate mentioned above.

The diversion of the file to a less conflictual scenario was unequivocally confirmed last November. Then the PP agreed on the renewal of the Court of Auditors and four judges of the Constitutional Court. The new oversight body then switched from a conservative majority to a progressive one. This move was instrumental in the Court of Auditors last February accepting the legitimacy of the Generalitat’s guarantees, which meant the lifting of embargoes and the return of bails. ERC, for example, recently recovered the 2.1 million euros it had deposited as a guarantee in the event of a conviction.

The case has now entered its crucial phase with the acceptance of the demands of the public prosecutor’s office and Catalan civil society, united in a private lawsuit. The next step will be the convening of a preliminary hearing or hearing where the parties can make allegations and request evidence. This preliminary hearing will be chaired by Prosecutor’s Advisor Elena Hernáez, who last November took on the position of deputizing for Margarita Mariscal de Gante, former Minister of Justice in the first government of José María Aznar (PP).

Advisor Hernáez, also proposed by the PP, will also chair the trial and dictate the verdict, which can be appealed to the Judicial Chamber of the Court of Accounts and later, if the case arises, to the Supreme Court. The speed that the process can now pursue depends largely on the strategy that the parties followed in the above-mentioned preliminary hearing to present evidence.

In any case, sources from the supervisory authority emphasize that the court has every interest in the trial taking place by the end of the year at the latest so that the verdict can be announced next January. All this so that the decision is made well before the start of the electoral process for the regional and local elections, which will be held in May 2023 and will be followed months later by the general elections.

Given the demands of prosecutors and Catalan civil society, the sentence imposed will be far less than the prosecutors’ initial claims. The court cannot seek recovery of amounts greater than those finally asserted in the respective lawsuits. The public prosecutor’s office has already withdrawn from the proceedings and estimates that the administration will be harmed by the expenses for outdoor advertising process it was that of the Generalitat and not that of the State. And the public prosecutor’s office reduced the diversion of funds from those responsible from the 9.5 million euros mentioned to 3.4 million process. Catalan civil society, in turn, reduced its claim to 5.3 million and indicted only 11 of the 36 files, as its claim focuses on the aforementioned former members of the Catalan government and sees them as members of the “hard core” of the Catalan government process.

The Court of Auditors, in turn, rejected in July the appeals lodged by Puigdemont and former Health Minister Toni Comín against the claims formalized by the allegations, in which they claimed that, in their capacity as MPs, they were protected by the prerogative of parliamentary immunity. The relevant order of the supervisory authority confirms that both are subject to the file for alleged diversion of funds from the Generalitat for illegal purposes, because “it is evident that the processing of this reimbursement procedure by scope aims to seek redress for a responsibility that is neither criminal nor criminal does not affect in any way the independence and the normal exercise of the functions due to the appellants as Members of the European Parliament”. The court considers that there are no reasons why it should consider a motion for trial against both persons under investigation for the same reasons.

- Advertisement -
Share
Facebook
Twitter
Pinterest
WhatsApp
Previous articleExecutions of activists are fueling clashes between the military junta and the Myanmar resistance
Next articlePodemos proposes an electoral coalition with Yolanda Díaz, but without joining her platform